Tom, I’ve been watching your YouTube videos for the last couple of weeks and have found them really informative. Appreciate the hard work you’ve put into producing them!

But now I have a couple of questions about how to keep two system synchronized using rsync and/or zfs replication.

Can I, by using zfs replication, synchronize folders from one machine to another?

Or is this something better left to rsync?

I have two issues with this procedure. The first is that it can take up to four hours to run, moving data over a 1GB link and the second is that my user’s private folders cannot be copied due to permissions violations.

Thanks for any advice.

ZFS replication is very efficient and does not care about permission because it is working a layer below synchronizing the data at the block level. 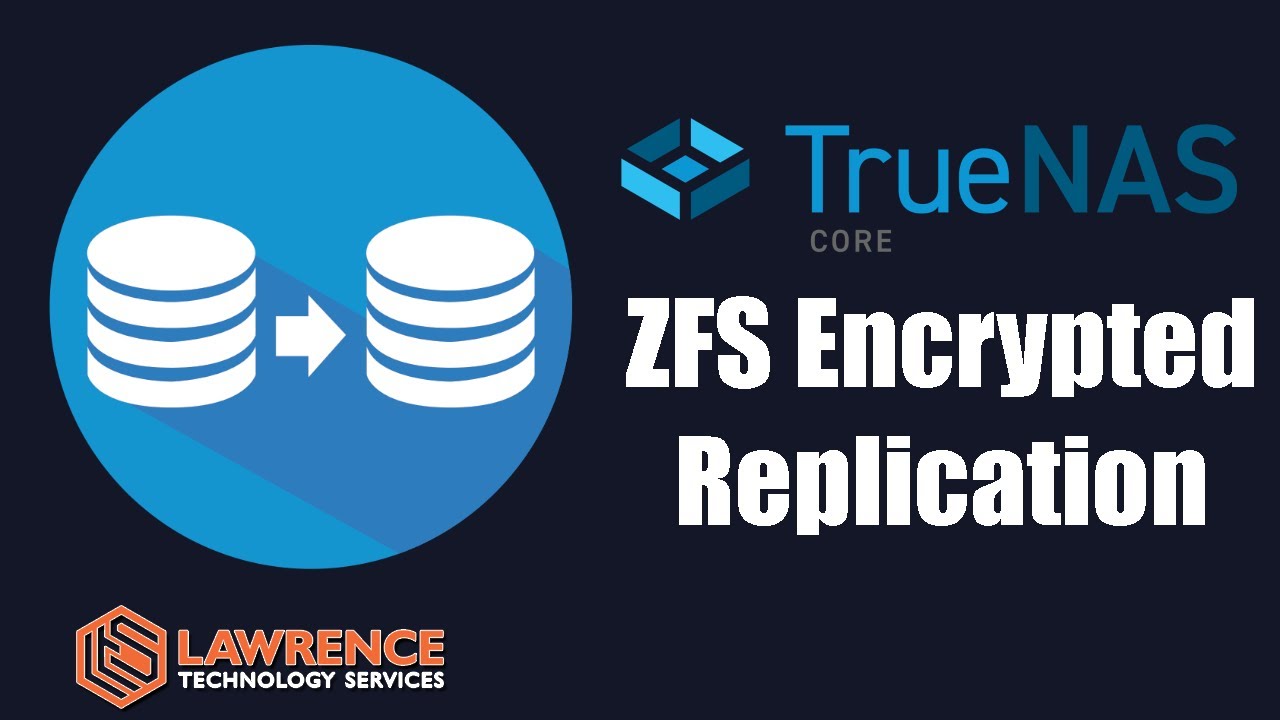 Correct me if I’m wrong but zfs replication targets aren’t really to be used primarly as vdevs on the backup machine?? I thought to properly use a zfs replica you would clone the dataset. Reading the OPs post I’m interpreting he wants a sychronization feature – meaning changes would need to be bidirectional. I don’t think zfs works like this does it??

Correct, ZFS is not a bi-directional sync.