End Of Windows Desktop? Last Phase of The Desktop Wars? 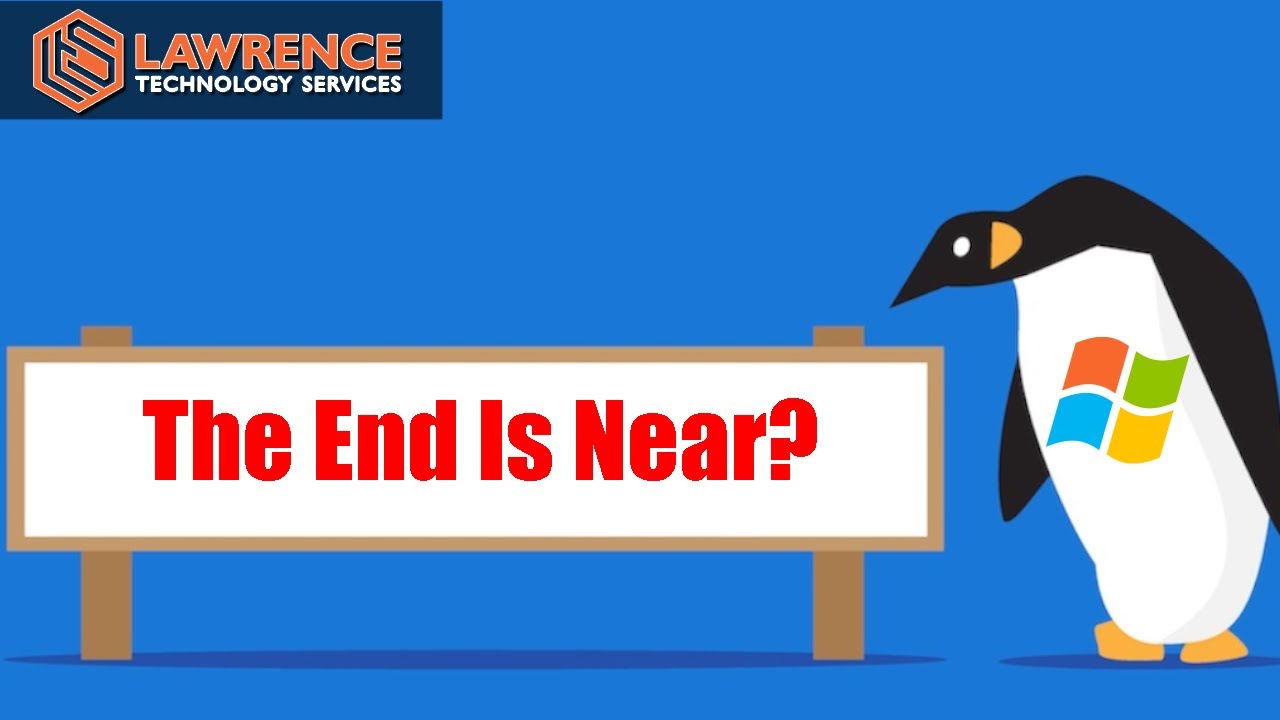 Think it has already been replaced … by the mobile phone !

Most of the people in this forum might have vms, servers, labs with all sorts of services running but it represents a tiny minority of users.

Companies employees will still use Windows for a long time, but when they are home I doubt they will even use a laptop.

I rarely fire up my laptop at home, 95 percent of what I want to do is done on an Android tablet. My laptop got a “workout” when I was working from home a few months ago, but even then, half of many of the workdays was spent doing work from my tablet.

If I owned a decent Windows tablet, then that would be different, but I don’t have one right now.

And truthfully, I really need a good Chromebook so I can create workflows for our students, but can’t bring myself to drop the money right now (work won’t buy one).

An operating system is nothing more than an application and applications are tools. Sometimes Windows is the right tool for the job and other times it is not.

I’m still waiting for Office 365 to become fully available on Linux and then I can finally ditch my Work Windows machines in favour for Linux. Already have it on my personal laptop, but have to use Windows for my work thanks to Office 365.
I got excited to see they made Teams available for Linux, and had hoped Word, Excel and Outlook would find their way over, but sadly not. I could use other products, but then I hate running into those compatibility issues when users send you something very specific and you run into issues.

Why not just use the web versions of Office365?

And Teams definitely has a few things lacking in the web version, we see this with student Chromebooks all the time. And yes I’m aware that it may be a user issue, I don’t have a Chromebook of my own to use for testing (and work won’t provide one).

If Microsoft makes a lot of their tools run on Linux, I’ll be very happy as well. Specifically the different .msc panels to “control” parts of the servers. But why stop there? Just roll out the entire AD suite of tools onto Linux so we can host our domain controllers on Linux or BSD. The integration with the Windows clients is the big reason I’m still using MS Server for my domain at work, group policy being the biggest thing for me.

Our classrooms will be on Windows for a long time due to the applications we need to run.

Teams is available on Linux

just want my one-drive, I am using a GIT but it is not as nice. Edge should be available to test in sometime this month I believe.

So really I am just waiting for Office, Libre works fine as an alternative though I am sure I am in the minority when I say I miss Outlook.

Lol I’m on outlook since the last century, can’t quite seem to make the break

I am lucky enough have never developed an addiction to Outlook.

Giving up smoking wasn’t this hard.

IMO, when Microsoft decides to completely discontinue the Retail, OEM, or VLK version of Windows and rolls it into a 365 subscription is when Residential (not Business) will really contemplate.

The two big things that keep me on Windows is Office because of work, and adobe acrobat because the Linux versions don’t support all the macros. I like Office as an application and not in the web, I don’t want to have to have a web connection to work on my document.

What keeps windows around?

DRM (streaming services like hbomax)
Gaming (this is sliding fast due to proton).
Select office apps not available via web client (office 365). Visio for example. If this was on office 365 as a web based app, I wouldn’t bother installing office on my desktop (which if they have done let me know I could use the disk space back)

Once DRM is on linux (once drm vendors allow it). Windows is in a bad way. Gaming… it’s pretty much there.

One more: Centralized mgmt features for enterprise scenatios. Mac and linux lack in this area. Windows/MS really have this nascenarios. AD being a huge part of that equation, which is basically just wrapping up DNS LDAP and Kerberos into and integrated platform. Mac and linux both could step into this arena as all the blocks are there

Same, it has to be THE worse product Microsoft ever made next to Windows 10