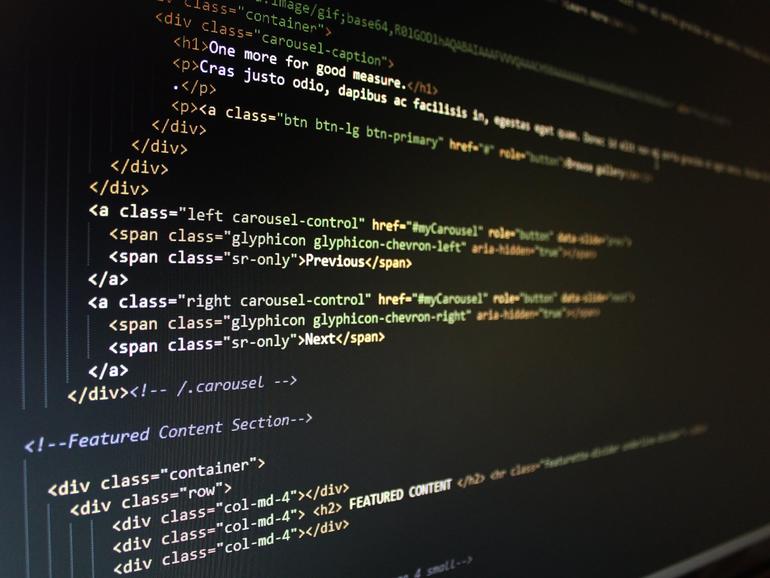 This is why the vicious xHelper malware resists factory wipes and reboots |...

The malware is a prime example of why you should not download apps from third-party sources.

Same reason I don’t root my phone either, it opens up a lot of security risk.

Only if you give permission to any app without thinking. Even if you root apps wont get it automatically. They have to ask for that permission(its that way since i started rooting my phones). If someone still fall for these good for nothing apps they shouldnt own a smartphone in the first place…

If only it were that simple. The way phone OS software and apps are structured now, you pretty much have to give away the keys to the kingdom in order to have the App function, that is terribly wrong (and backwards).

Most of us would like to think the world is smart enough to know not to fall for the candy in the van trick but the majority are not. Hacks these days are also sophisticated enough to get even those who are smart enough to avoid the ‘candy in the van’ trick.
My brief tour through various local businesses shows me a profound lack of network security and a lack of awareness of the need for it.
I don’t put myself at the level of knowledge of most on this forum by any means but I know enough to do what I like to do and at least advise others that they should be doing more than just buying a home depot, d-link router for their business and calling that secure.
My info-security training stuff was overpriced tech college from about 2005, never pursued it professionally for various reasons. 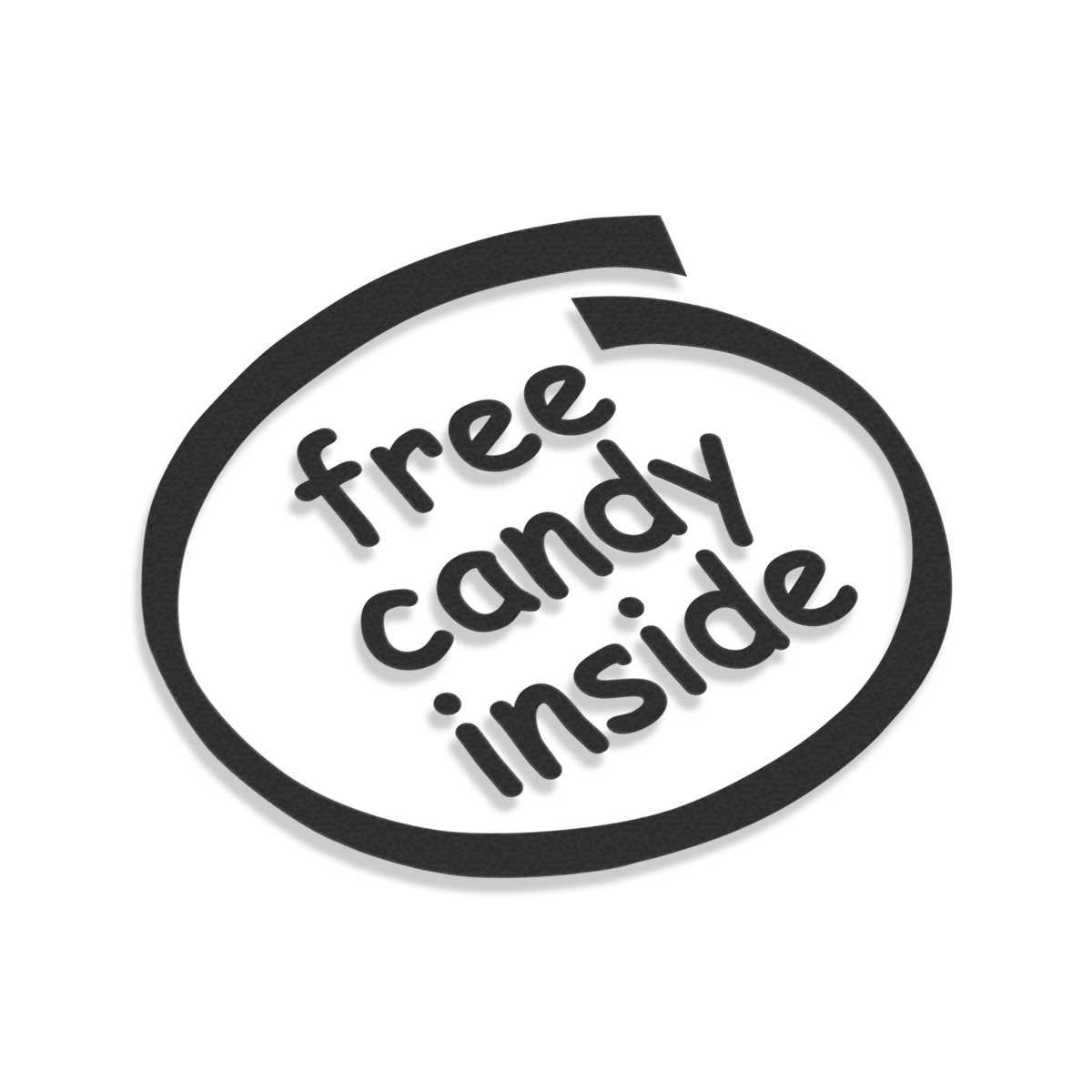 Not really, now apps have to ask for them, and not in one question but permission by permission. It is a different topic that ppl are so dumb that they click yes on anything…