Hi there, was watching hours and hours of awesome videos of @LTS_Tom and learned a ton. -Shout out to Tom!

Coming from vmware (yes, Broadcom is a concern), I was testing XCP-NG to compare it to ESXi 6.7.

Using exact same hardware, Bios settings and absolute basic install of both Hypervisors, I added an identical (again unmodified) CentOS 7 VM and did some speed testing with fio and sysbench.

I notice increases in CPU and RAM speeds for XCP-NG compared to vmware, but the excitement faded quickly when I ran different fio drive I/O tests and XCP-NG delivered about half the speed compared to vmware on identical local PCIe NVME storage.

Testing several other solutions, most of them have some sort of settings like the handling of cache, but I can’t find any possibilities to tweak and hopefully improve the speeds for this XCP-NG host.

Anybody has any idea how to get this resolved?

The storage just like many other aspects of Xen Serever is built in a way that is very secure and much of that comes at the cost of speed. The current SMAPIv1 has been around a while and that code really needs to be refactored in a more modern way. SMAPIv3 is what they are working on now, but it’s not available yet so for now it is how it is. 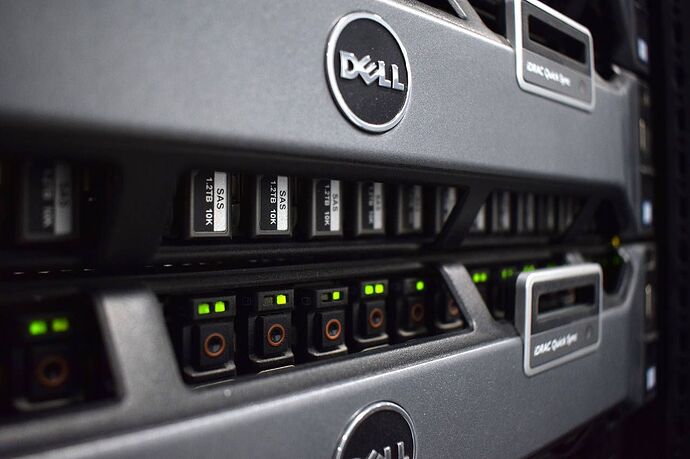 Understanding the storage stack in XCP-ng

Follow this guide to understand the existing and the future storage architecture in XCP-ng.