The bios of this motherboard does not allow the use of the Legacy Boot; it only has Uefi; the installation of xcp-ng 8.0 and 8.1 starts but arrives at a certain point (as you can see in the screenshot), returning this message after which I have a black screen and nothing happens anymore.

I have tried installing Proxmox and Windows 10 and their installation is successful
Do you have any suggestions?

I have not had that issue before, I would post in their forums. https://xcp-ng.org/forum/

Thanks Tom, I’ll do it right away and update this topic …I hope…

Could you post screenshot of your bios setup because that would be the first place to start looking.

As a “cheat” way to see if it can work, if you have a spare desktop/laptop/server that can be used, install xcp-ng to that machine in an attempt to make a “donor”. Pop your drive over to your Fuji system afterwards. Again just to test.

Alternatively you could attempt to PXE boot it. That “might” get by.

I’m concerned there is a bios setting outside of the UEFI that is actually the issue.

I have already tried to install on another machine and then move the hard disk; the system arrives at the same screen and then switches to the usual black screen to not go further; is there a guide to create a PXE installation?

the bios settings are enough and, believe me, I tried them in the most varied combinations; I try to post as many screenshots as possible anyway. Thanks! 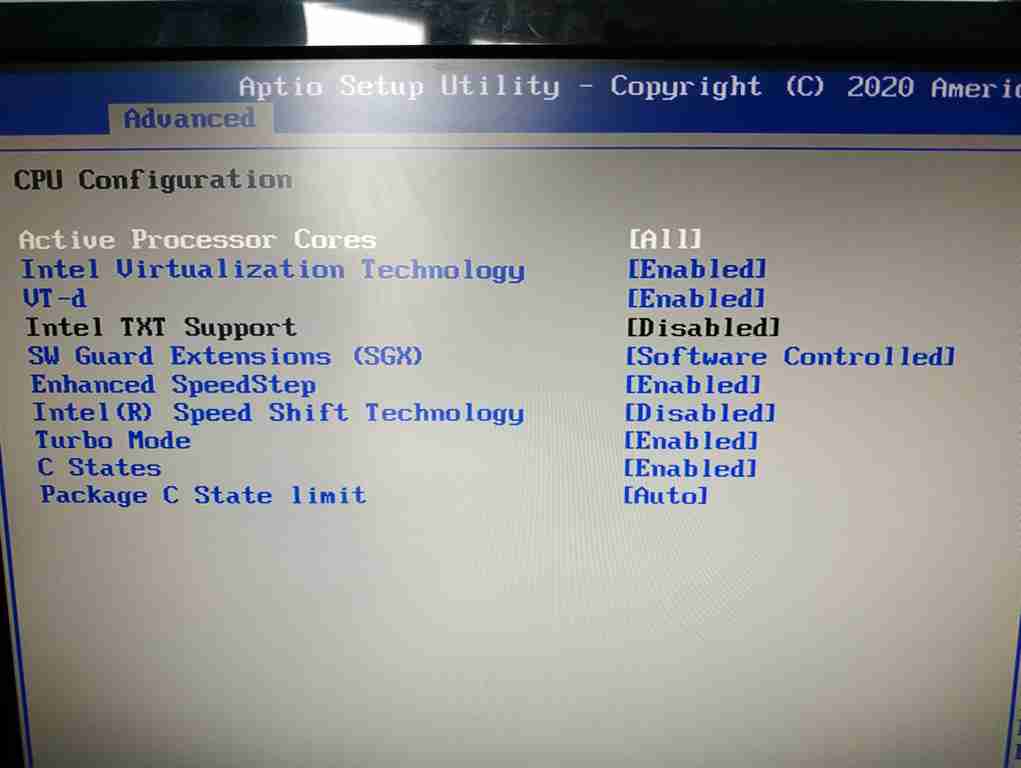 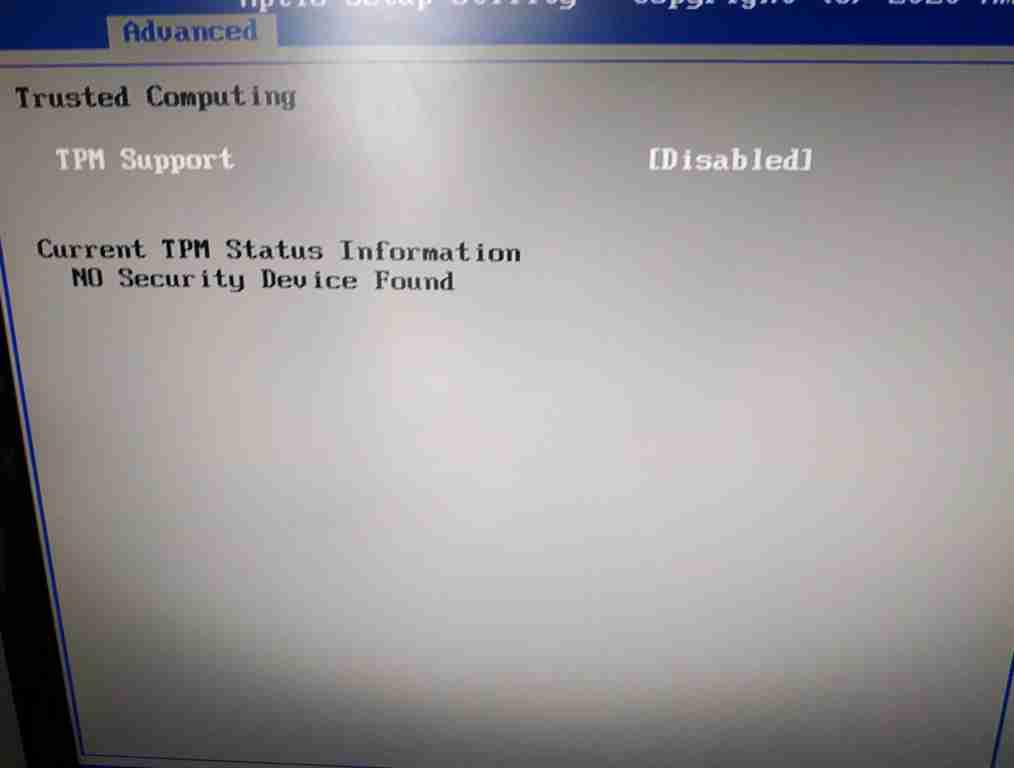 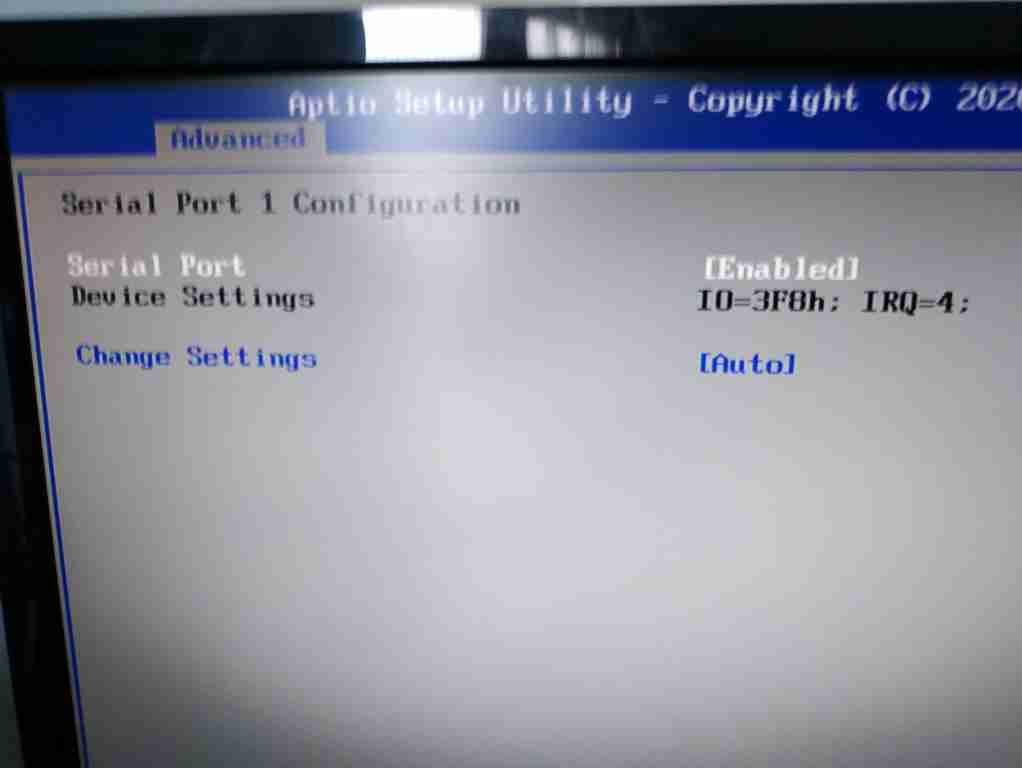 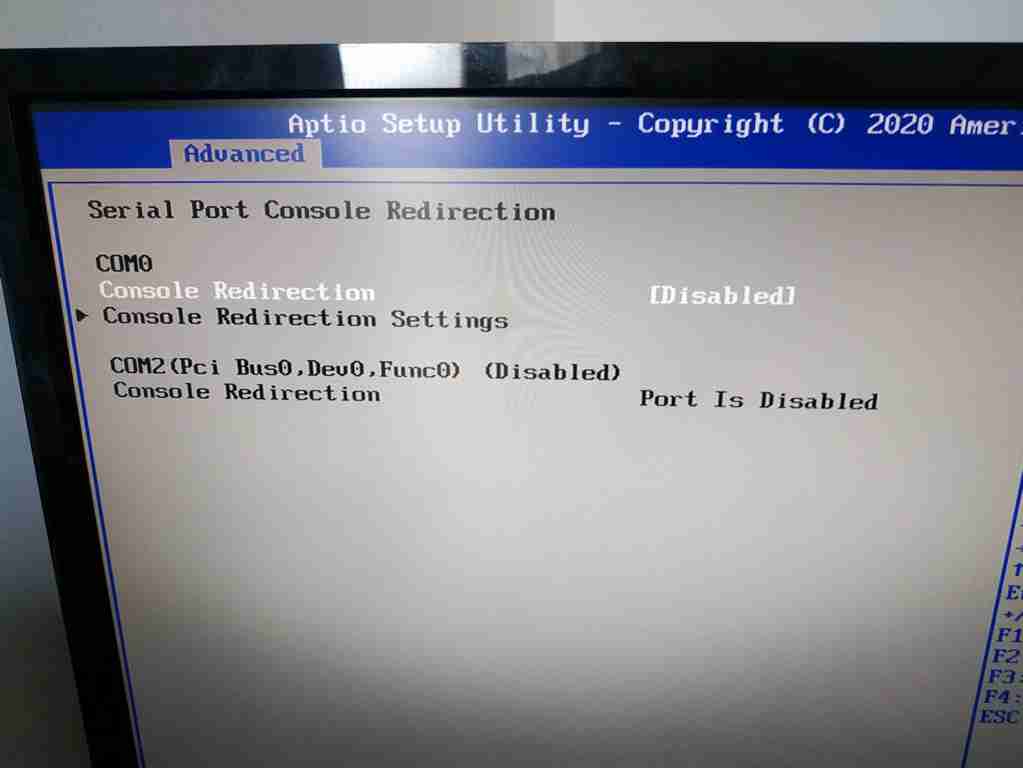 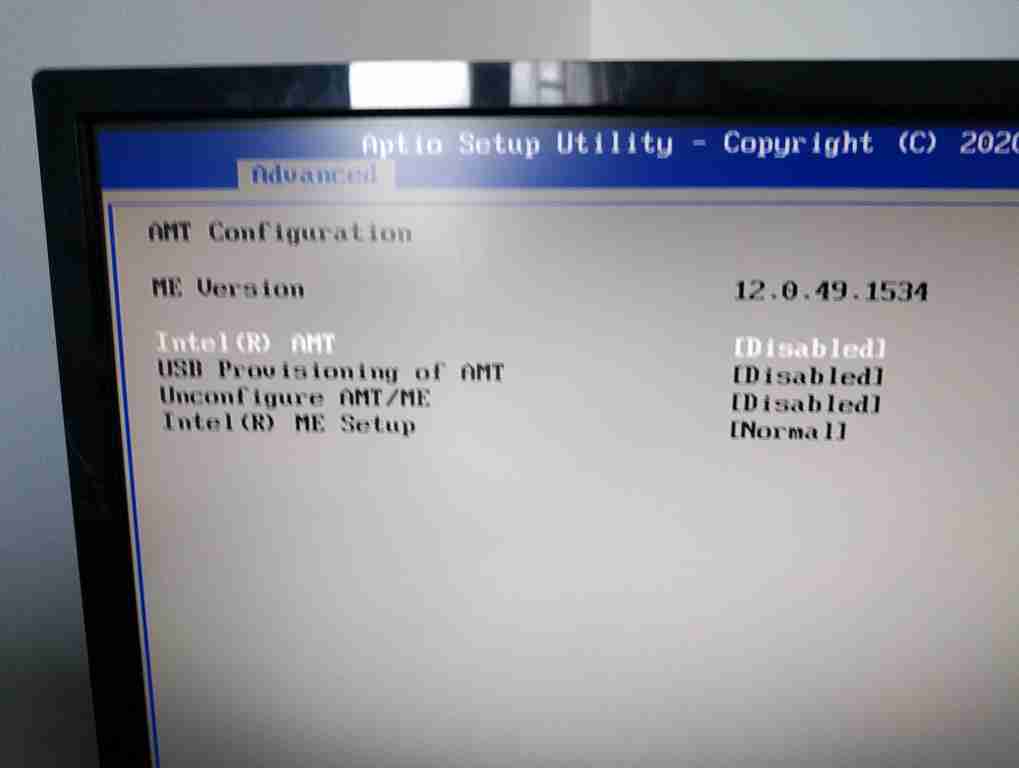 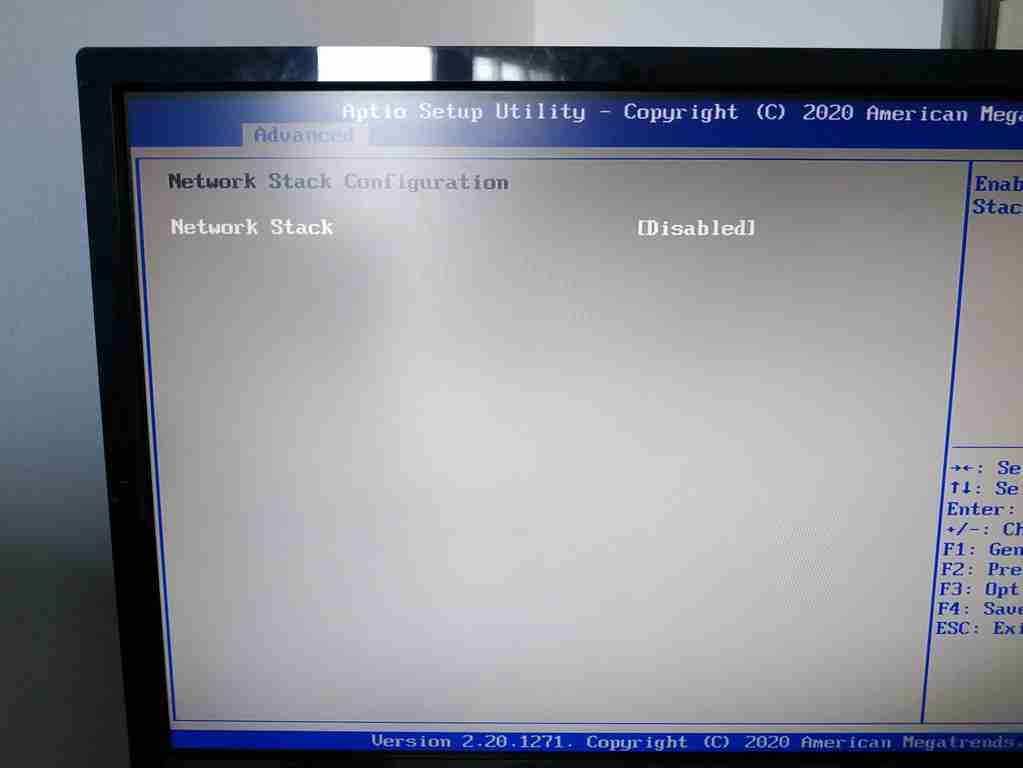 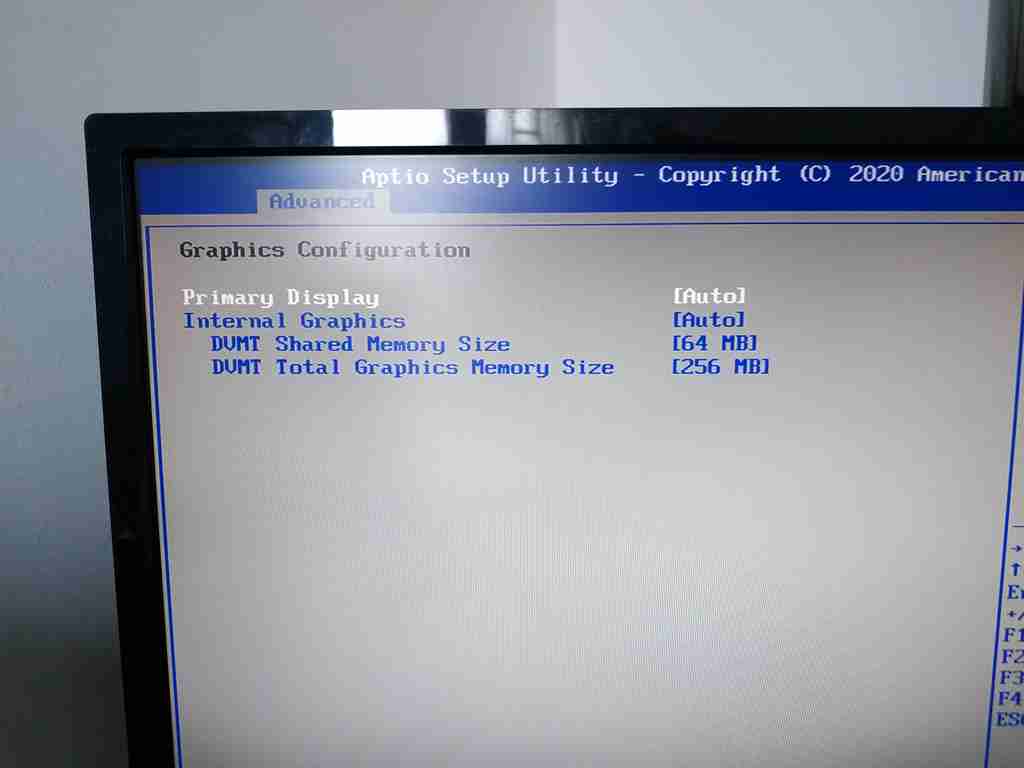 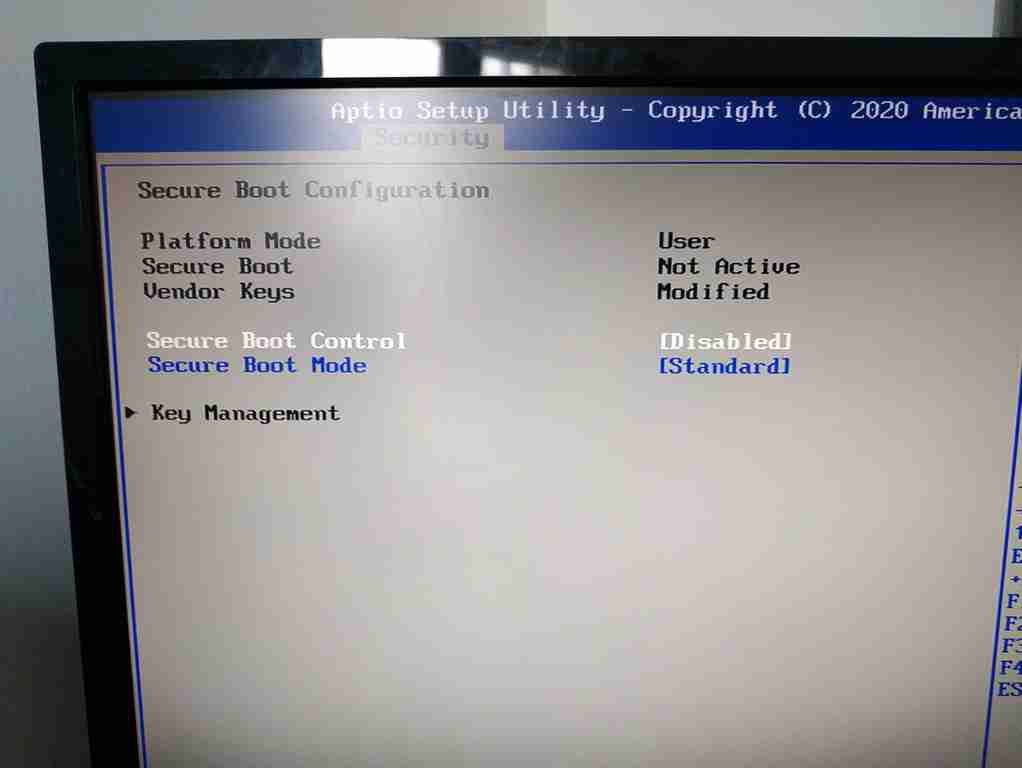 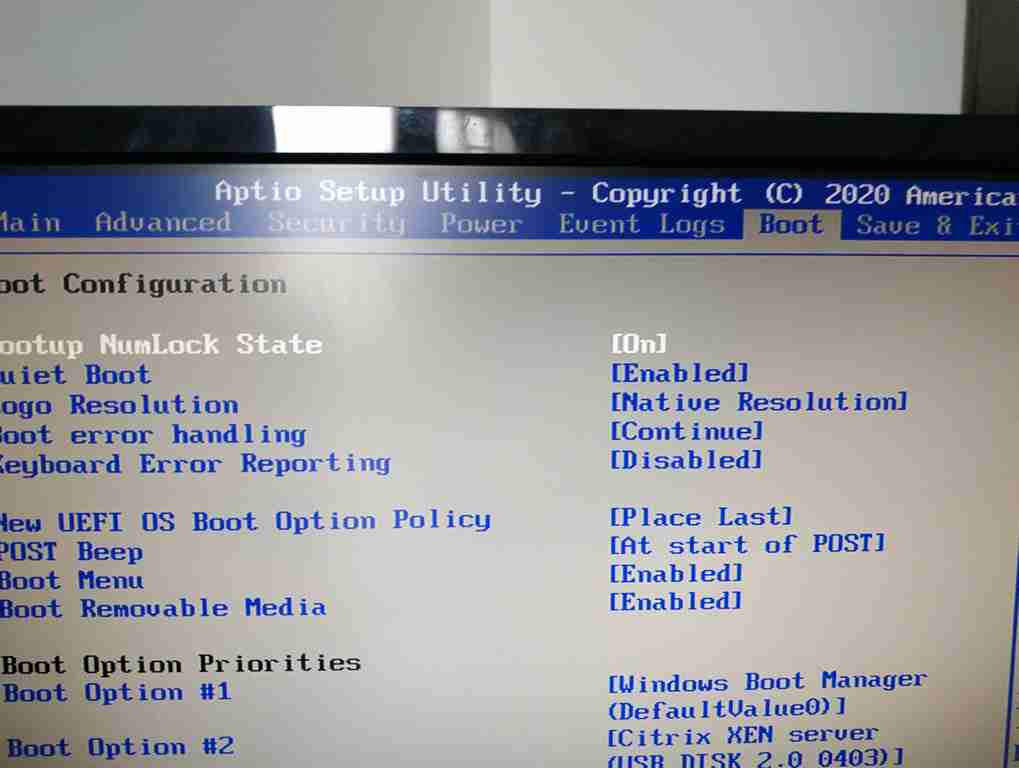 Have the same motherboard and the same error.
Did you manage to install xcp-ng?