Does anyone know if this can be setup within a cluster without a SAN using local storage only in a hyper converged scenario?

I’m not sure exactly what you are asking. xcp-ng supports pooled hosts with our without SAN.
You can also look at https://www.halizard.com/9-faq

Of course LTS has a video: 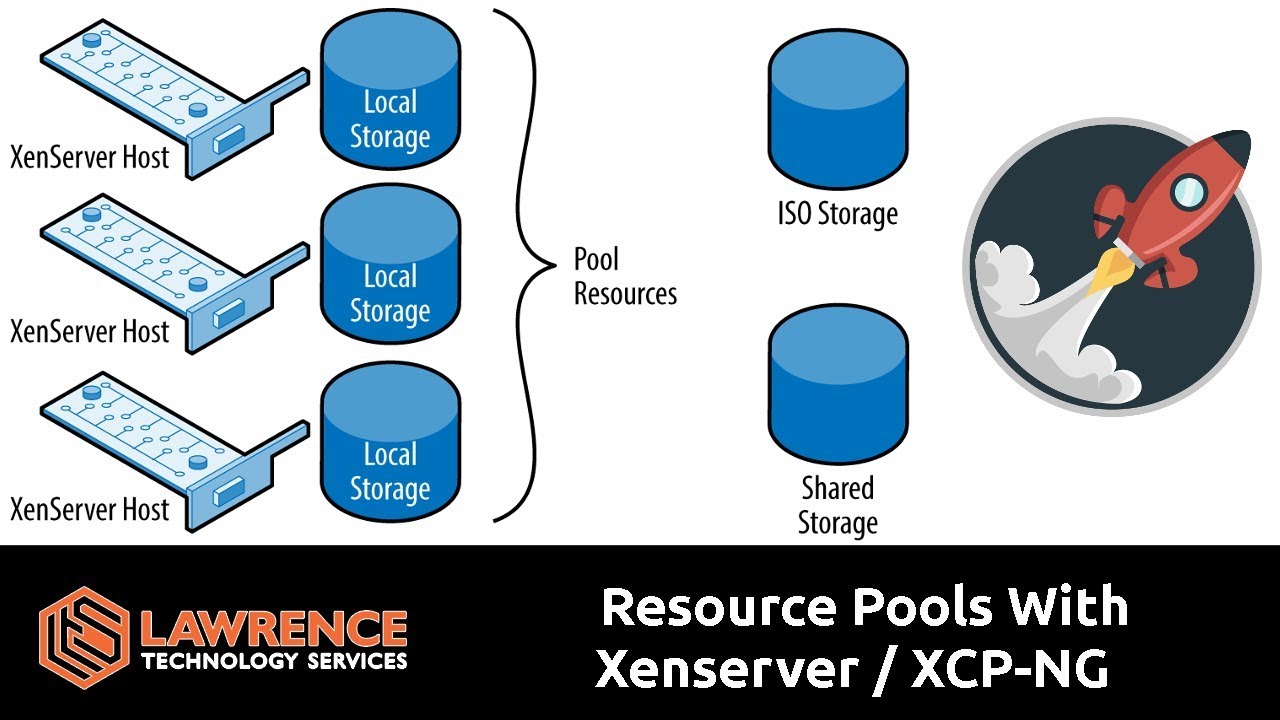 I looked into HALizard, but it seems the project has been abandoned, last work appears to be 2013, so I stopped looking at it.

I would suggest just add to the budget for another server for FreeNAS, even for a home lab. You could always build the NAS with a single disk if budget was low, really anything that can give you an NFS share or two should work. Note that a single disk would only be good for proof of concept, not something that should be considered for a production system for many different reasons!

That said, you only need a NAS if you want HA, pools can be made on local storage, you just won’t have the HA element without paying for the XCP storage application or putting up a NAS. After messing around I finally ended up buying a fourth server for my test rig because it was just the best way to handle the storage. Freenas with two pools, one pool for VM, one pool for the HA heartbeat and all my iso files. VM pool is 4x500gb and other pool is 4x250gb, all spinning disks and pretty slow but proving my use case on the old servers I bought.

I have a video on XCP-NG HA setup as well 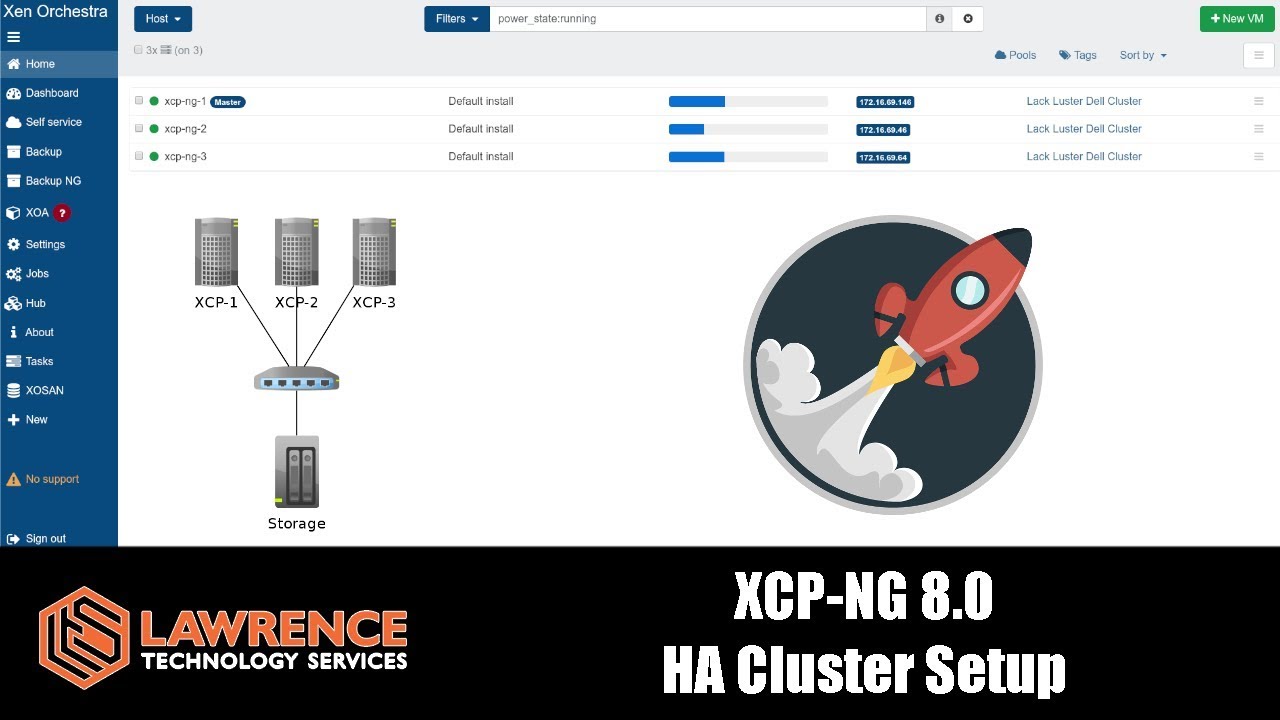 The only thing about setting up HA is that XO from source doesn’t have an easy way to set this up. I had to install XCP-center to easily set up HA. Yes, I know, learn the scripted ways, but…

HA setup is as close as you’ll get. Maybe check out RHHI (Redhat Hyperconverged Infrastructure). It is the best HCI value out there today IMO.

I’m very interested in XCP-ng Hyperconvergence solution. I have an 8-bay Synology NAS with a dual 10G card in is so no cache card or cache SSDs. I have 6x 16TB Seagate Exos drives and 2x 8TB Seagate IronWolf Pros. While I like the Synology well enough, i would have built a FreeNAS if I did it over. I feel the Synology isn’t great for running multiple VMs w/ HA on it.

I did see that XCP-ng is going to have XOSAN-V2 out before the end of the month. For those of us not spending any money we will need to install the packages and then wait for somebody more skilled to make a guide on how to make the Hyperconverged SR.

I’ve been running it on some test systems for at least a year and have had some good success. I use seperate VMs that are hosted on local storage on the XCPng instance to ‘host’ the CEPH storage that the XCPng servers attach to. Not sure that’s required anymore, but i wanted to isolate the storage a bit from the virtualization layer.

Thanks will have a look.