OK, small office which I currently run with my cell phone! I’m on the cusp of my first hire and I want to have actual phones in the office - 2 to be exact. I have only one number so it’s not complicated. I just ordered two Polycom VVX250 phones from Amazon which I can always send back if needed.

Which VOIP service do you recommend I use? I’ve heard a lot of folks like voip.ms but at the same time I hear aboud ddos attacks against them(even in this forum!), so I’m a little fearful.

So, 2 phones, one number, just need the phones to ring and have voicemail - where do you recommend I take it from here?

VoipMS any other smaller provider is at risk of the massive DDoS attacks.

I don’t use VoIPms, but IMO, they have already been hit, and as we know now, it wasn’t a small attack. (It indeed wasn’t the size of attack that Bandwidth has experienced, but still considered a large attack) so I think it is safe to say that VoIPms has worked out by now a proper DDoS mitigation plan with what appears to be Cloudflare Magic Transit (magic transit is not cheap) which was also used by Bandwidth to mitigate their DDoS attack.

While VoIPms is considered a small carrier, the wound still hurts them and I am sure that they are still actively looking into solutions how to improve their DDoS prevention strategy.

So, while other smaller carriers have definitely learned from these attacks, I doubt that anyone has really simulated such a large scale of an attack on their networks to be able to confidently say: We have a solid DDoS mitigation plan in place. 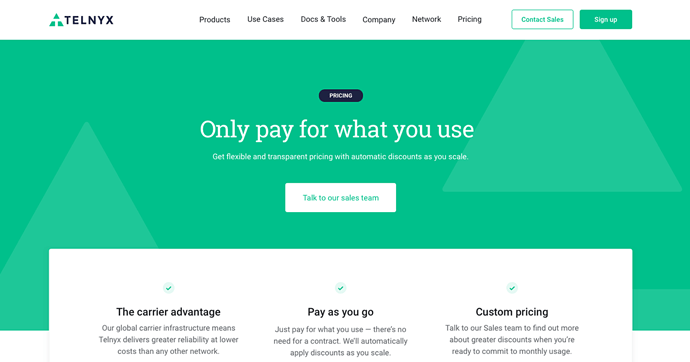 Curious as to what provider you ended up picking.

Hey! I set up with Telnyx but the service was unacceptable(dropped calls, static, etc). I ended up going with a local firm here which set me up on their service and it has been absolutely flawless.
These folks here