Hi
I’ve deployed a Unifi Wi-Fi network in a school. There are 8 AP’s connected to a 16 port Unifi switch.

I’ve installed a Unifi UF-MM-1G SFP module into the switch. Its connected via a 30m fibre cable to the existing network.

On the other end I installed a TP Link Gigabit Media converter with a TP-Link SM311LM Multimode SFP module which is connected to a gigabit TP-Link switch.

Everything connected ok but I am getting slow network speeds and Internet speed tests are well below the rest of school even when connected directly to Unifi switch.

I have crossed the fibre patch lead at the TP-link converter.

Is there a setting I need to set on the Unifi switch to improve speeds or is having 2 different brands of SFP modules the issue.

My knowledge of fibre connections is limited so and advice would be a great help.

What are the speeds you’re getting? Do they seem to match up to it linking at say 100mb instead of 1gb?

I ran the network speed test with the server software from openspeedtest.com

How do I check the Unifi switch is negotiating at 1gb?.

Yeah those are weird numbers, ideally run an iperf test to confirm line speeds. Or is your openspeedtest server hosted internally?

As for switch speeds, fire up your Unifi controller, go to the switch, then ports, and hover over the SFP port, it’ll give you link speed as “status” 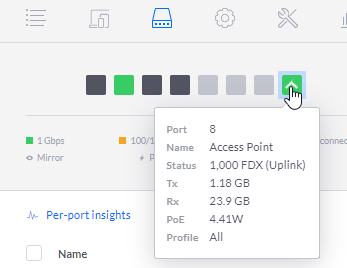 Hi yes the opensppedtest server is hosted internally connected to the tplink switch. 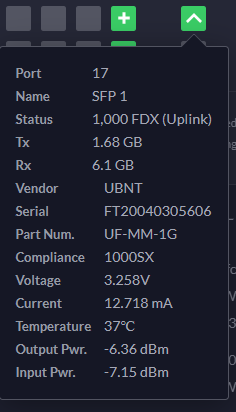 here is the stats from the unifi switch. 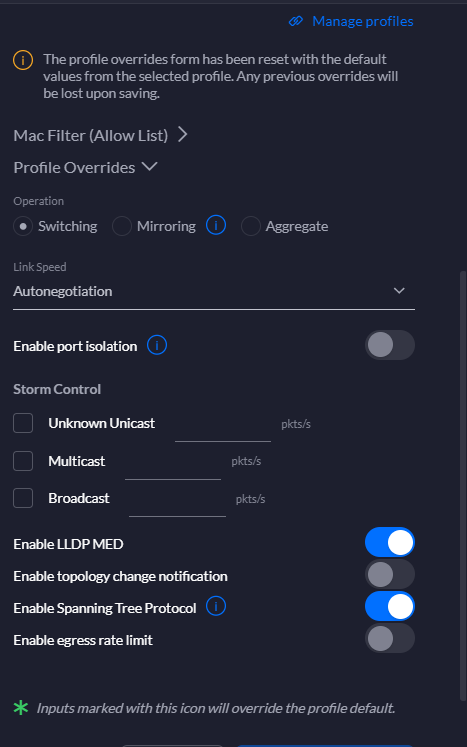 this is the current settings on the sfp port is there anything i need to change?

Nope those all look good. Is the cable from the media converted to the TP-link good? Might be worth a swap after hours.

Yes I swapped that to a new one no difference.

I’ve tried keeping the fibre patch cables as straight as possible in case bending the fibre could be the issue.

Might install a different switch instead of tp link as a test. School is now closed for 2 weeks so have time to try things out.

Would it be an option to get an identical tplink media converter for the other end instead of using the sfp on the unifi switch?

Would it be an option to get an identical tplink media converter for the other end instead of using the sfp on the unifi switch?

You could, but I’d say run a 100’ CAT6 between them to rule out the fiber. It could be a bunk media converter. Usually fiber is a bit of a “it’s working or it’s not” kind of thing.