I have to say this has me pretty ticked off. I’ve had my SG1100 for about 10 months, last night tried to upgrade to 2.4.5 and my sg1100 is dead. Apparently I can’t even restore pfsense without contacting netgate support and opening a ticket.

Everything during the update went okay, the screen said update completed successfully and was rebooting and I should be redirected to the new page after it was done. Solid 20-25 min later nothing…Not sure what could have caused this as I have a pretty vanilla config on the sg1100, only plugin I was using was ntopng and I disabled that before upgrading. Also had a site to site vpn with azure vnet.

So where am I now pretty much nowhere. I’ll try to open the ticket today but its easter so I feel like an @$$ doing that. Console is connected and just asks me to login…none of my password work, admin/pfsense doesn’t work either. 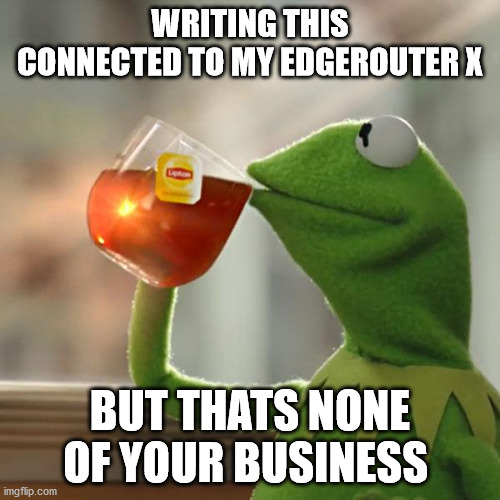 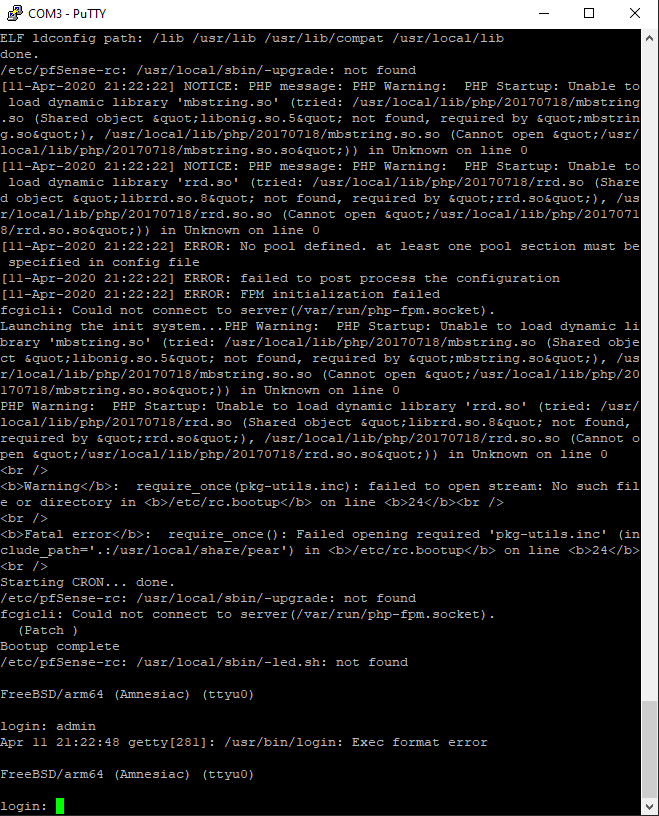 As I had suggested in my video, get the firmware downloaded before the update, also did you update the packages prior to the update? I have done a handful of SG1100’s (including my own) and they have all went really smooth.

tom you’ll kill me when I say this and it bit me in the ass last night…I have neglected the videos recently with the amount of work for us IT people during this covid stuff. I should have watched before updating.

I do get it, when you are in a highly demanding work enviroment it can be challenging to find the time to RTFM. The good news is that you have a backup and the installation & restore process is fairly simple.

great support…i was cranky last night and this morning but i am in good spirits now!

happy easter to you and the fam.

This is why I love running pfSense as a VM. Before I do anything, I take a snapshot. I’ve had many issues with installing packages and things breaking. I’ll spend a little amount of time troubleshooting, but if I can’t figure it out I’ll just revert back.