Getting ready to sell some laptops to help fund my pfSense network build. Both units have 1TB drives. One is a Lenovo Yoga 910. The other a HP Spectre x360. I am learning that simply re-writing 1’s and 0’s isn’t the go-to method for SSD’s.

One of the laptops was used for small business operations. The other was personal. Like most drives, both had sensitive data written to them. I’d like to make sure I get them properly wiped to prevent data retrieval.

I booted to the BIOS on both machines and neither had a “factory” disk wipe utility that was mentioned in the article below. And it sounds like DISKPART, while free, leaves some unlikely but potential risk exposure. So I believe Parted Magic may be my best bet. 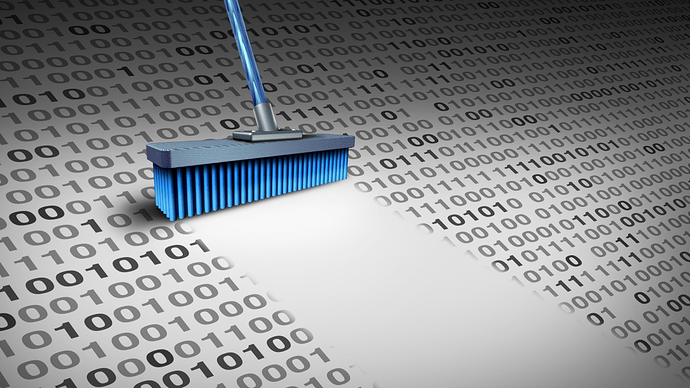 If you're selling your PC or storage drive, you need to wipe it.

You should do a Secure Erase, this is what your #2 is referring to, as well as your linked article (note that the DiskPart “clean all” seems to take some shortcut, because a Secure Erase should take 2+ minutes to finish, and the article claims a few seconds for that command). Booting something like a Ubuntu Live image from a USB should let you follow these instructions: ATA Secure Erase - ata Wiki

As for your #1 concern, the factory windows key is baked into UEFI, when reinstalling Windows you select “I don’t have one” on the key screen, and it should retrieve it from UEFI (as well as checking with Microsoft for any available digital entitlement if you sign into a Microsoft account). It would be good if they put the UEFI check before that screen, not after.

Thank you @brwainer. I got one of the laptops wiped last night. Was a little more of a bear then I thought, mostly because I was unfamiliar with the process. Short version I had to go back to the BIOS and disable Secure Boot, and also switch Intel RST to AHCI.

Honestly I am not sure why it was defaulted to Intel RST as I don’t use RAID but as soon as I did that it worked.

It didn’t take very long in comparison to a traditional HDD. I’d say about 2 minutes or so for a 1TB drive which I thought was more than reasonable. I think I am going to use this program to verify the drive is erased, unless you have a better suggestion.

Downloads for Disk Verifier can be found here.

I might add for anyone silently reading along…make sure you use the Windows built-in function to make your a recoverable disc (or USB drive). I didn’t. But it seems relatively straight forward to get the software and drivers from Leonovo and make one that way.

Probably a good sign that Secure Erase worked, as that hidden recovery partition is gone. Kind of sucks w/o a recovery method though but a small hurdle overall.

I’m still not clear how to create another hidden recovery partition to replace the one I deleted so the laptop behaves the same as when I bought it. Granted, I don’t have to do this, but it is nice.

Some manufacturers provide an ISO for recovery on a new blank drive, that should set up the recovery partition as well. Just have to look through the utilities listed for that model.

If not, you won’t be able to set up the hidden partition yourself, because there are many manufacturer specific variables.

For secure look up “shred” utility, it has several option to write data and then erase footprint.

About 3 years back, I wiped a windows machine and installed Linux and when I installed Windows again (using the image downloaded from MS) it automatically retrieved the key (likely from BIOS or UEFI) and I got the full licensed OS back.

On an SSD, this is a useless waste of limited writes. The “Secure Erase” function causes the SSD to drain all cells to 0 volts, which is completely effective. There have not been documented cases of recovering data from an SSD that has been Secure Erased, unlike reading the leftover magnetic traces from, for example, writing all 1’s or all 0’s once to an HDD.

I’m not an expert on hardware but you are correct the “shred” utility that I used was on a spinning disk and worked like a charm. Good to know that SSD are more convenient when it comes to erasing disks!

Is there a way to provide a “secure erase” on USB flash drives? I was forced to download the OS + drivers for both laptops and going to include for the future owner. One of the thumb drives is new. The other came with one of the laptops and I was just going to reuse but it had personal files on it for a stint of time. I’d like to securely erase before putting the OS recovery files.

My understanding is “secure erase” as discussed for SSD’s doesn’t work on USB flash drives. For the relatively low cost I can just destroy it. It’s a 64gb drive. I bought a pack of 5 drives (32gb) for less than $20. Looking for a FREE solution.

Flash drives are tricky. Architecturally, they are the same as an SSD - block 0 that the computer sees may not be stored in block 0 of the media, due to load balancing and the write characteristics. That’s another reason why you need to use the Secure Erase function of an SSD - the actual media volume might be several GBs larger than the usable capacity. Flash drives and SD cards are the same, but without the AHCI protocol and the Secure Erase functionality.

For casual protection, a single pass from any tool used to wipe HDDs is sufficient. But if you wanted to be sure that even advanced forensic retrieval fails, I believe destruction is the only option - and you have to be sure to destroy every NAND cell, not just the PCB.

Thank you for the additional information, it is very useful. Given the fact this had some business data on it and cost factor is negligible, I just decided to err on the side of caution and install the OS + drivers on a new drive.

This will allow me to continue using the 64gb drive for my own purposes and once it’s time to retire the drive I will just physically destroy it. We have one of those fancy pants cross-cut shredders – am I correct to assume that will provide the proper death for non-retrieval should the spooks try to get me, lol.

A big shout out to @brwainer for the kindness, guidance & help extended to me during this process. Much appreciated buddy.

As I close out this post I wanted to provide a few tidbits of info that I hope will be able to help someone in the future should they stumble onto this post. That said, here we go: 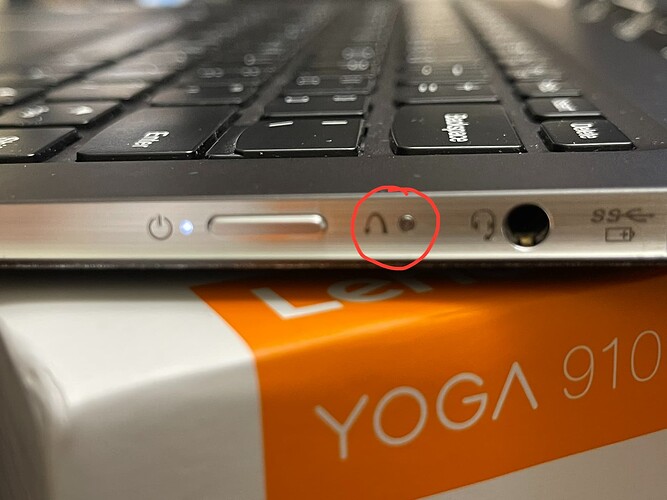 The HP Cloud Recovery Tool allows you to download recovery software to a USB drive. Currently, the tool supports consumer PCs manufactured in 2016 and later. Earlier model computers are being added on an ongoing basis.

Learn how to check if your PC is capable of running TPM 2.0 or how to enable TPM 2.0 to upgrade to Windows 11.