I could use someone to point me in the right direction: I believe with the update to pfsense 2.5.1 I am having connection problems. If I reset or power off the Protectli. I get no wan! after pfsence starts up. I have to pull the ethernet, Dpinger has an X. When I do get connected I can only get 100 mb. If I force pfsense into 1000 I get no connection. I did put Pfsense on a different interface same thing. Not really knowing what I’m doing! I believe my connection to the modem is the problem. I have replaced the modem yesterday, same thing. Some time I’ll show activity on the traffic graph But no internet.

Thanks for the help

That is not a problem I have encountered. The Protectli has Intel NIC ports that should work fine. You could try putting an unmanaged switch between the cable modem and the Protectle, if that does not work might want to try their forums https://forum.netgate.com/

Thanks for the reply, I have started with a new instill, same problem! Was going to try opesense but can’t get the usb made… strange. I have 7 usb drives, they all screw up trying to use rufus… I’ll figure it out!

Take a closer look at the cable, could be a crossover, could just have some pairs wrong or not connected.

I shut down the Protectli this morning to change the network cable. Don’t believe I have a network cable problem. On restart, same problem! No WAN No internet! Trying anything I went into Status/interfaces release WAN. That did it! Now have wan! Still only connecting 100baseTX, but I didn’t have to pull the network cable.

I have this issue too… But its very random for me.
The PPPoE interface seems to lose its binding with port 0 on our pfsense. Then we reassign it to the port and it works again.

If you still haven’t resolved this, drop Protectli support a note. I’ve found they’re quite knowledgeable about pfSense on their hardware.

Unplug it, open the case, give it a few firm taps and see if anything comes out.

Had intermittent networking issues with early Protectli systems and it ended up being leftover solder. Assuming the leftovers were shorting stuff out. Now when I get these and other popular networking appliances from anyone, first thing we do is open the case and firmly but gently tap the unit on a hard surface, watching for loose solder to come out. It’s amazing how much schmoo comes out of these and no brands (so far) are excluded from this.

Everything worked fine afterwords. A few failed anyways. Have had people complain that tapping these units is bad but my counter argument is the fact that during shipping these things get handled rougher. 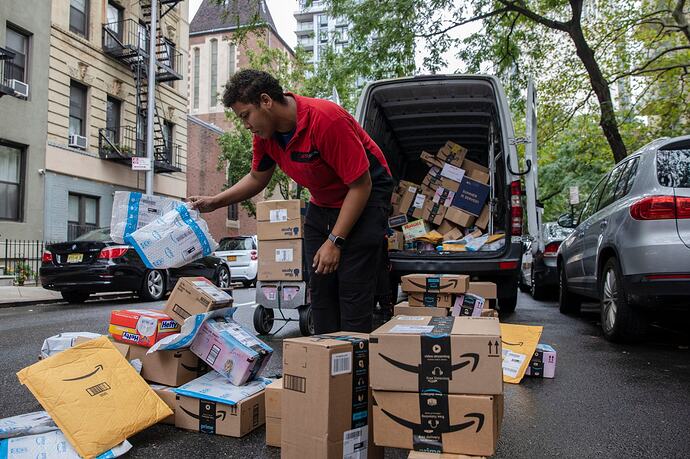 Anything that I buy that is complex, especially if it has PCI cards installed, gets taken apart and put back together. More times than not the cards are barely in the sockets. Same for RAM and sometimes processors.

Would like to give a big thanks to the Portectli guys! I had contacted them when I noted this problem! After doing my own trouble shooting I found the FW6C was at fault. They sent me a replacement unit! Had some setup problems, working with Luke Green from Protectli got the new unit running!