Looking for a bit of help because I can’t seem to find a video or online resource for me to figure out how to setup what I want to do.

I have PFSense running and it’s setup with 4 LAN Subnets, one per ethernet port on the LAN card, I have my PIA VPN setup as a client going out the WAN port and it’s not pulling routes by default.

I can figure out how to get this to work but I think my rules are a problem because when it’s setup I can’t access the other LAN subnets I normally can when not forcing internet traffic out the VPN connection.

Also my other question is, is there a way to forward internet DNS requests from PFSense out the VPN as well. I just figured to anonymity for those since the VPN connection is established anyway. If not, it’s not a deal breaker.

Thanks in advance for the help anyone can provide

Your VPN traffic should go out the VPN gateway. In your rules it will default out the WAN, you need to expose the advanced settings to choose the gateway for the VPN.
You’re right if left just at that you’ll have a DNS leak.

No DNS leaks for me.

@Stan When you do a leak test on your VPN does it pass ?

I haven’t done a leak test. Tell me how.

Go to https://www.dnsleaktest.com/ and inspect your result.

When connected to your VPN you should see the VPN’s IP address not your WAN IP address.

Basically all your traffic has to go through the VPN tunnel otherwise your WAN IP can be identified.

I do recall doing a leaktest and finding out I had a leak. It was down to a config setting, though I don’t recall the setting from 2 years ago.

Just something to test.

Thanks everyone for the replies so far.

It’s looking more like I need to learn more about routing and rules.

Update so it looks like this older video addresses what I need… I setup to push everything out over VPN like this video shows and then setup selective rules for the Subnets I don’t want out over the VPN and now it’s working.

I should also add that this allows me to apply PFBlocker to the VPN incoming/outgoing as well by adding the interface on the PFBlocker setup pages. 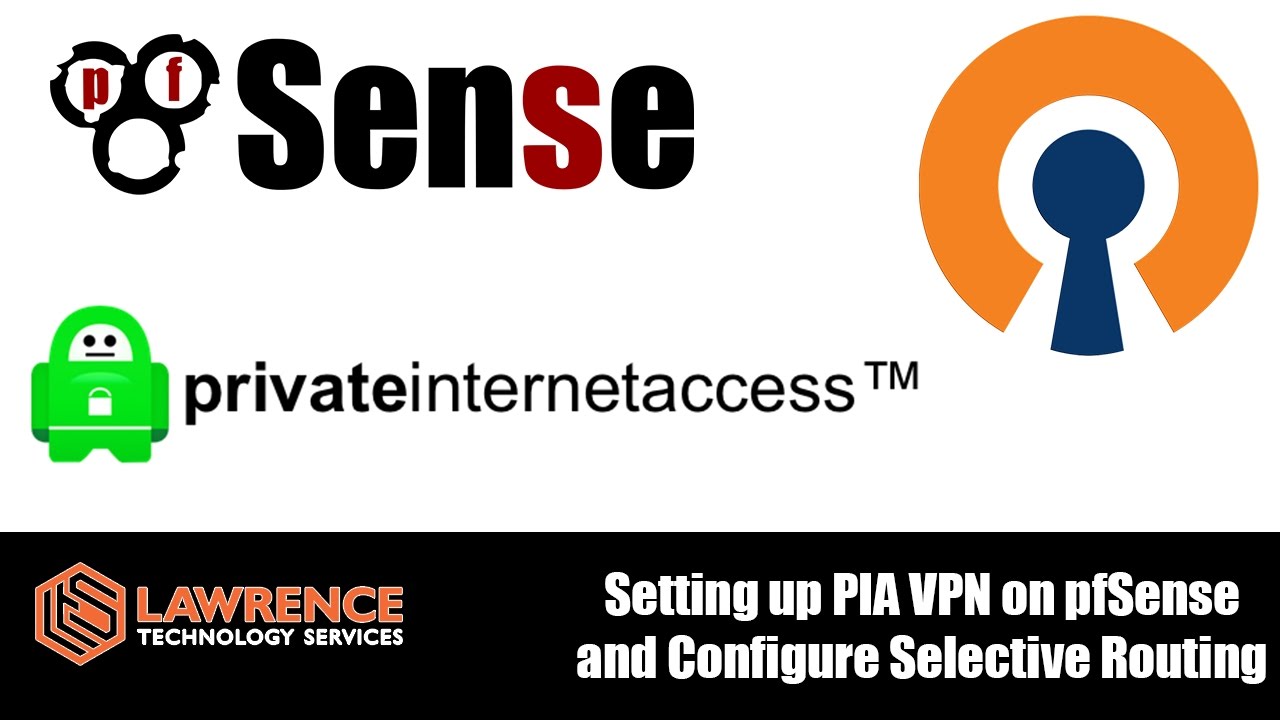