pfSense CE v2.6.0 update appeared in the dashboard this am

I saw the update to v2.6.0 being marked as available in the dashboard this morning.
I’m in no particular hurry and the only feature that I’m looking forward to is a refresh of the logs in the dashboard which I’m not even sure is in this release. it wasn’t mentioned in the readme/changelog.

I’m not really sure what benefits ZFS will get me on a single 32 GB m.2 SATA drive on the HP T620+.
Maybe its time to cut over the lab R210ii that has a mirrored pair of SSDs to fill this role.

Caution with respect to NTP: Google Public NTP will be used at boot.

Q1. should I skip a .0 release?
A1. yes of course but how badly do you want notifications in #slack?

Q2. where there any security vulnerabilities fixed in this release (still vulnerable in v2.5.2 that are now publicly known) that might hasten my efforts to upgrade?
A2. At least 3 namely mpd5, python and curl (max 9.1 cvss v3). interesting.

I would recommend upgrading.

For some reason, both of mine seem stuck at 2.4.5-p1 and claiming up to date. Haven’t had the time to chase this down in far too long.

So far updates have all gone well with the noted exception of the Zabbix Agent version 5.2 that had to removed prior to update and worked fine after update. I posted more details here on reddit: 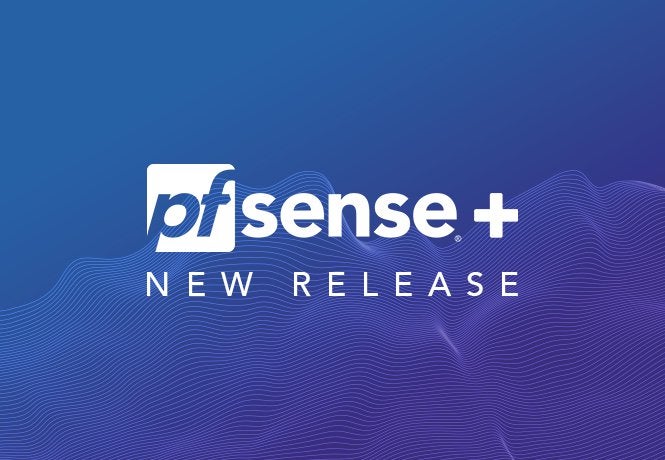 There is a fix, but I can’t remember what it was and haven’t had time to go looking. Eventually I’ll probably just load up a thumb drive with the latest version and install it.

For some reason my system was extremely slow to download the required packages. It took about 15 minutes, just to download stuff.

I have a 1Gb leased line. I guess the packages might be on different servers and some of those servers were very busy/slow. Or perhaps it’s just that everybody is upgrading at the same time and we’ve maxed out their bandwidth. Who knows?

Anyway, everything booted up fine and all services seem to be working okay.

I have 2 pfSense machines currently. One is an HP DL360 G7 server I got for free, and the other is an old i5 workstation I put in service as a test/backup machine. I saw the 2.6.0 availability when I got off work and hit the upgrade on the server right away. Downloaded, installed, and restarted all within about 5 minutes (500MB fiber connection). Everything is working perfectly. I normally wait a week or so to do an update on a backup box (just in case), so will do that update next week. I’ve had no issues at all since the update.

… I’m running CE and trying to figure out what the compelling reason would be to move to Plus. (As a home user)

It’s well covered whats changed, I’m just wondering why… the big why for me is the support that’s on 22.01 vs the CE

watched some more, well it seems support is not really a big benefit as it’s just a ping support, not sure whats implied by this, rest of the support is still via the community.
so then guess we back at technical difference ?
Lawrence, can we bother you for a A vs B video maybe, now that this option has become available.
G