With this work from home fiasco, I have a company that is going to downsize their office and work from home mostly. Currently, they have a hosted PBX through Windstream (trashhh) and I am switching them over to 3CX.

) being caused by the Pfsense router. I have the correct ports forwarded according to the site, I’m able to connect phones/apps. I attached a drawing so you can see what the problem is and why I believe its something in PFsense. 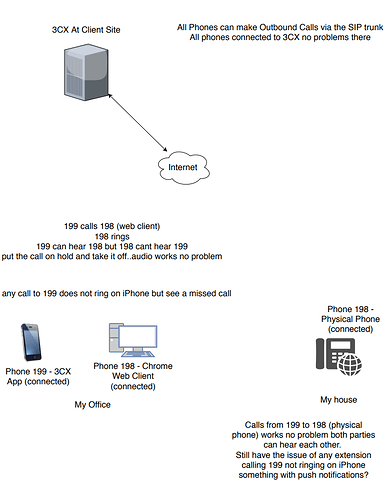 I am not a 3CX user, but they have their documentation here https://www.3cx.com/docs/manual/firewall-router-configuration/

And pfsense has some here regarding VOIP, but I have not had to use any of it with pfsense.
https://docs.netgate.com/pfsense/en/latest/nat/configuring-nat-for-voip-phones.html

A guess would be that you need static outbound NAT rules, but that is just a guess.

Thanks @LTS_Tom. ah yes i have seen both those documents. This is the one I mainly followed and it has worked for the most part just this annoying audio issue only with the phone app. I just attached pictures of the nat and ports…I believe it is setup correctly 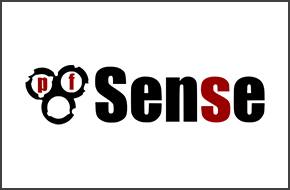 Guide on How to Configure pfSense for 3CX Phone System

This document will guide you through the steps to configure your pfSense based on Version 2.0 for 3CX Phone System.

Mine is on Manual Outbound NAT and mobile client works perfectly. Although i use Asterisk box and not 3CX but i am assuming it would work in similar way. Finetuning it with pfSense might take a while but its rock solid stable.