No internet behind pfSense Firewall

Hi All - I might be being stupid possibly, but really struggling to work this out.

I have pfSense installed on a VPS. The pfSense appliance can ping google.com from its diagnostics menu, from the LAN interface.
However, my Windows VPS (also on the same private subnet, 10.0.0.0/24) is unable to ping anywhere on the internet, not 8.8.8.8, not google.com, or anything else public. 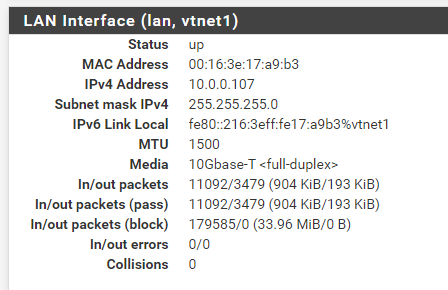 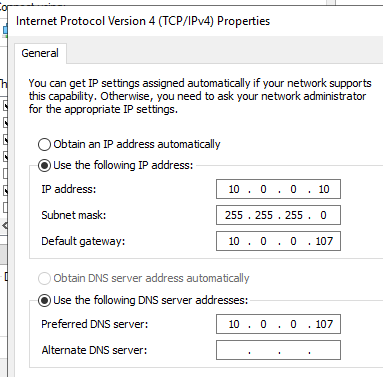 I have tried the following: 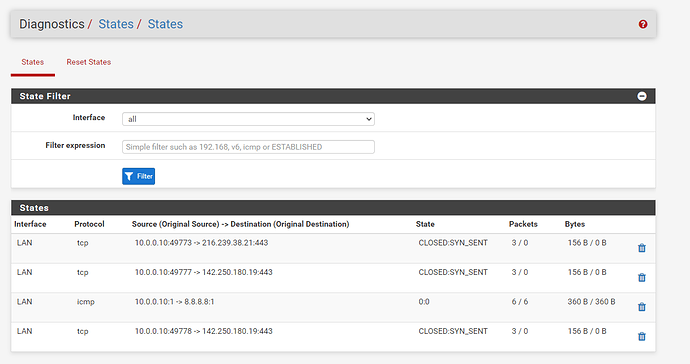 Any ideas/assistance would be greatly appreciated!! Pulling my hair out here…

I should note also that running a traceroute on the Windows VPS shows that it’s trying to route it through the pfSense firewall:

The Windows VPS also has a public internet interface, but I want to disable it and pass all traffic through the pfSense appliance, and then enable site-to-site back to the office.

If you did indeed create all the rules in pfsense as you said and it does not route, there may be some incompatibility with the VPS you are using and pfsense.

Hey Tom - that was my initial thought. However, I have successfully done it with the same VPS provider before. Unless for some reason or another, I happen to be on a different host with an issue or something…