I have heard varying feedback about the reliability of Microtik devices but one thing seems certain, they seem to be aiming to become the everyman’s affordable IT device solution provider.
18 port outdoor switch, w/10G SFP

As well as other new stuff, the 60ghz wlan bridging cubes look intriguing too.

There’s a few things that catch my eye there.

Anyone else using Microtik or have tried some of the new tech swag have any feedback about it? Some of it seems low priced enough to be a worthy gamble.

I have always wanted to try Mikrotik but the learning curve is what is keeping me away for now since I would need some time to learn the software and the commands. And also they aren’t that popular at least here in the US which is kinda disappointing

They are very popular in the WISP space, if you follow WISP groups in Facebook and such, you will find a lot of MikroTik usage and discussion.
Coming in from a Cisco background (I do almost exclusively CLI), the SWOS GUI is pretty easy to navigate, RouterOS CLI and GUI (webFig) have a steep learning curve

Even Ubiquiti hasn’t adopted Wi-Fi 6 yet, there is some stuff in the UI beta channel regarding 6 but I don’t expect it to see daylight soon.
My general impression of Microtik is AP development is not a priority or subject of interest, their development focus seems to be on low cost switch, router and WLAN backhaul stuff. That’s fine by me.

So far the only trail blazers I saw in the Wi-Fi 6 department were Aruba and maybe Cisco. One of Aruba’s AP’s that caught my eye is the integration of a BT radio for IoT integration, that would have numerous possibilities for home IoT integration (it cost 1200-1500 USD dollar per AP though).

Side note:
There is a 19" rack that looked really nice in the UI beta channel that I’ve never seen go live, it’s in been there over over a year. As nice as it is, racks aren’t rocket science if UI can’t get a good turn around time on a simple product like that I’ve my doubts about their ability to launch other things.
Some non-mesh/non-enterprise AP products are opting to use the 6ghz spectrum, so far it’s only gigabyte that I know of. 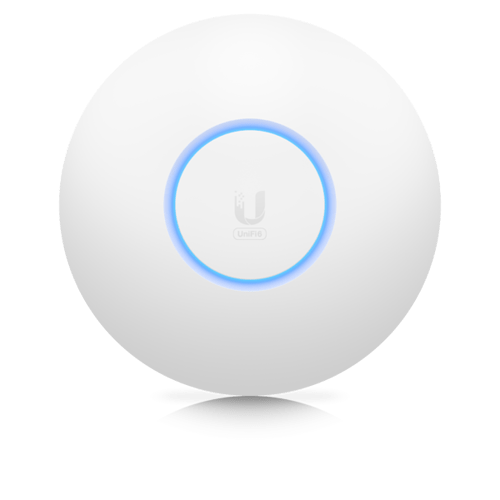 Wi-Fi 6 Access Point with dual-band 2x2 MIMO in a compact design for low-profile mounting. UniFi 6 Lite is a 2x2 Wi-Fi 6 access point that delivers up to 1.5 Gbps aggregate radio rate with 5 GHz (MU-MIMO and OFDMA) and 2.4 GHz (MIMO) radios. Mount... 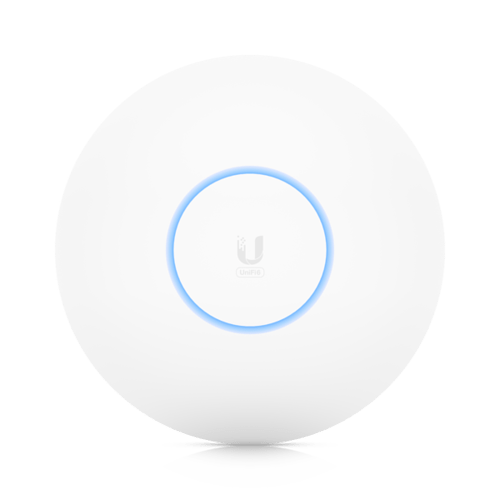 U6-LR is a high-performance Access Point leveraging advanced WiFi 6 technology to provide powerful wireless coverage to enterprise environments. It delivers an aggregate radio rate of up to 3.0 Gbps with 5 GHz (4x4 MU-MIMO and OFDMA) and 2.4 GHz 4x4...

Unifi has started shipping their first wifi 6 ap’s outside of early access. I am in no hurry and will wait since I am content with my current network and want to see other vendors to possibly switch to. Also I don’t trust UI with new hardware until they start releasing firmware to fix any glaring issues (like with the nanoHD).

I had FlexHD within 6 months of release, it was fine for me. I understand your mistrust of early release stuff from them.

Pre-order doesn’t indicate RTM, (IMO) it just means they want your money in advance. That page has been this way at least several months. I actually want/need the long range model for several applications so I’ve been anxiously awaiting it’s launch.