I browsed Microtik’s page today out of curiosity and found an offering that surprised me.
It’s a switch boasting 1.2 Terrabit of switched capacity. The layout includes 25 gigabit ports and 2 100 gigabit ports, i’m assuming the latter can be used as either uplinks or some absurdly fast point to point transfer stuff. 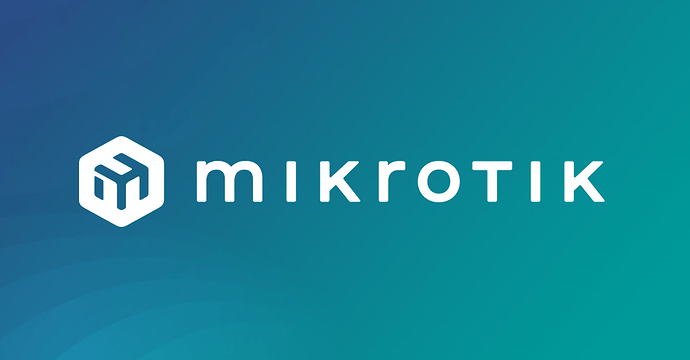 MikroTik makes networking hardware and software, which is used in nearly all countries of the world. Our mission is to make existing Internet technologies faster, more powerful and affordable to wider range of users.

I will probably never need this kind of capacity but it’s exciting to me to see it exists and is not quite as absurdly expensive as i’d expect.

Waiting to see ubiquiti’s next move in the one-upmanship game in the everyman’s network tech sector.

Well shiver me timbers, what will Ubiquiti do. Sort of “the Price is Right.” 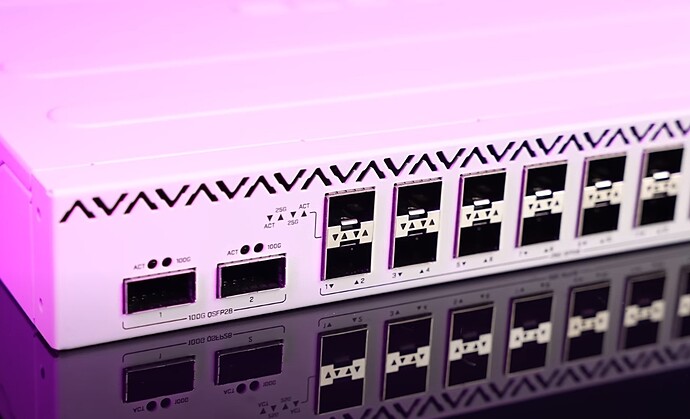 Just an FYI, there is a “new” video standard called SMPTE ST 2110 which uses IP to move “uncompressed” video around a studio or remote truck… The production equipment often has a 100gbps connection to be able to get multiple signals in/out and often this is handled on multiple I/O cards (multiple 100gbps connections). This is a direction that I’m going to have to go down as most things move from coax cable to IP, it can eliminate a lot of very expensive equipment in the facility, and make the signals available to a far larger facility than coax would allow.

When/if I move to 2110 I’ll probably look at Netgear, they are already embracing things like Dante and NDI to a level that other companies are not, look at the m4250 line if you want an example. The m4250 are the go to for getting both Dante and NDI 5 going in a simple system, they have the profiles pre-built and ready to deploy with simple actions for the non-IT person running things. Yes I have one of these that I’m setting up right now, 24 gigabit + 2 gigabit + 4 SFP+ at up to 10gbps. The Tricaster 2 Elite we have needs 10gbps for up to 32 NDI streams.

I guess the summary is that IP has made a foothold into many different technologies and workflows, some of them have very high data rate demands.