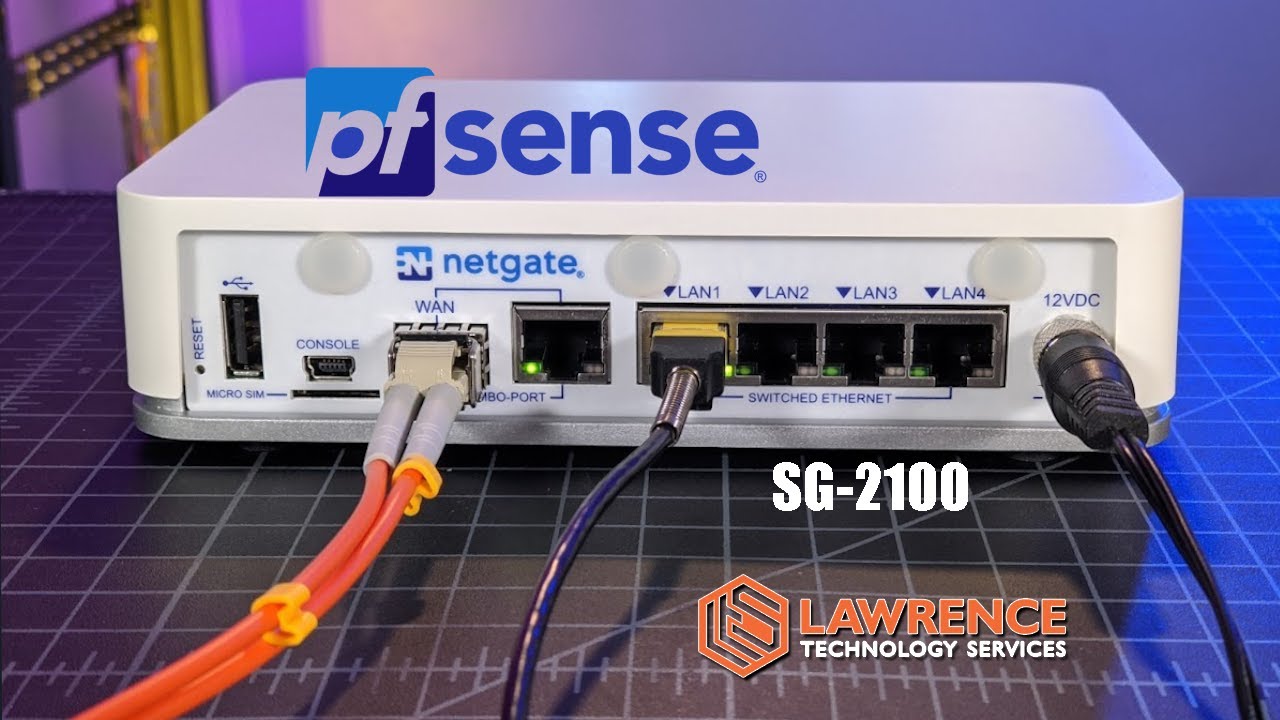 Just bought a SG-5100 should I be worried about a new product coming out?

SG-5100 is a much faster device and the ARM devices are still focused on the lower end line.

Thank you for the video. Just wondering I looked at the specs as provided by Netgate. The 2100 has the very same cortex 53 @1.2GHz as the 1100, yet it is twice as fast. I don’t understand how.
@LTS_Tom: did you try to run suricata on the 2100? This blog post by Netgate mentions this as one of its selling points:
“With 4 GB of RAM, the SG-2100 has the chops to serve multiple pfSense add-on packages simultaneously - especially more demanding packages like IDS/IPS that rely upon memory-based security rule sets.”

You could probably run Suricata on it, but I would not recommend it.

Hi i love the review and i’m looking at getting this SG-2100 to start my networking journey for my home just have a few questions.

3.Which wifi6 access point will work with SG-2100 it doesn’t have to be the fastest speed.

I’m just trying to have the SG-2100 and a Access point for a cleaner simplified look with the pfsense ad blocking and firewall. (PS i dont have gigabit speed)
Thanks for help.

I have not done much testing with different ones, but I think the one in the video was a QSFPTEK module.

Unfortunately you most likely wouldn’t be able to connect your provider’s fiber directly into your own router because based on the research I did on that Echolife device, it uses the GPON protocol to deliver your internet provider’s connectivity to your home which is not a protocol the PFSense box would natively understand, as it uses Ethernet at layer 2. That Echolife box actually understands the GPON protocol and then translates it to the ethernet standard. So basically you’d need to keep that Echolife box and then feed one of it’s LAN ports to your PFsense box. Definitely could be wrong on this, but from my understanding GPON is much like DOCSIS in the sense that it’s a layer 2 protocol that providers use to deliver service to customers.

Take your pick on access points, all with work as AP’s are just network devices.

Thanks you are right i called my ISP i will have to use their modem. I was hopefully after seeing this video on youtube I connected my fiber internet directly to my pfsense router via SFP! - YouTube

Do not mesh network if you can, everytime you add another mesh ap you half the speed of the communications.

Always best to connect AP via a network cable, both AP can have the same SSID’s