How much RAM do you have? Looks like you are out of swap space? Also use df -h to get space in GB df by its self shows inodes seems to show more than enough available. ???

It looks like you really need a VM with more memory. You can increase the size of your swap, but if you’re not too familiar with Linux it might be pretty challenging.

It’s the tiny 1GB RAM 25GB SSD server. Ran out of disk space again, so I guess it’s time to jump up to a larger server anyways. Next plan up is 2GB RAM and 55GB disk space so it looks like it will help on either front. I have no problem with that, I just want to understand how to interpret this stuff in linux.

I went up to the next size in vultr. It told me I would have to manually resize the partitions. Is that as easy as fsadm resize /dev/vda1

This is what fdisk -l shows: 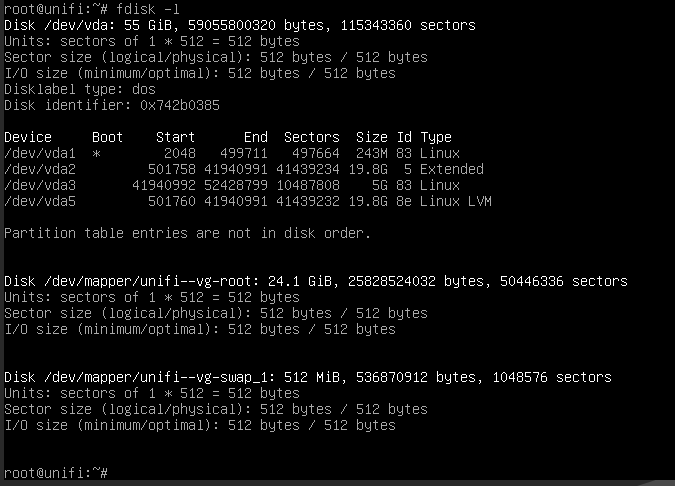 No. For your main storage you’ll need to look up how to expand LVM. I’ve managed to do it successfully and I’ve also destroyed the file system. So, make sure you have a snapshot before you start. You’ll need to format the new physical space, create a logical volume and then add that volume to the LVM group. There are quite a few tutorials out there if you search expand LVM. One issue I’ve had is that there are differing commands to do the final step in resizing the file system so that the OS sees it properly. So, you might have to do some research if that step doesn’t work the first time.

Hopefully with the increased RAM swap won’t be an issue anymore.

@LTS_Tom I just watched your Ryzen video where you cloned your drive to a larger drive and now need to expand using LVM. If you read the post above, I’m in essentially the same spot since I upgraded my VM on vultr.

If you find a good tutorial or want to video your step by step, it would be much appreciated.

Just got done watching a few videos on LVM. This one was the most helpful: 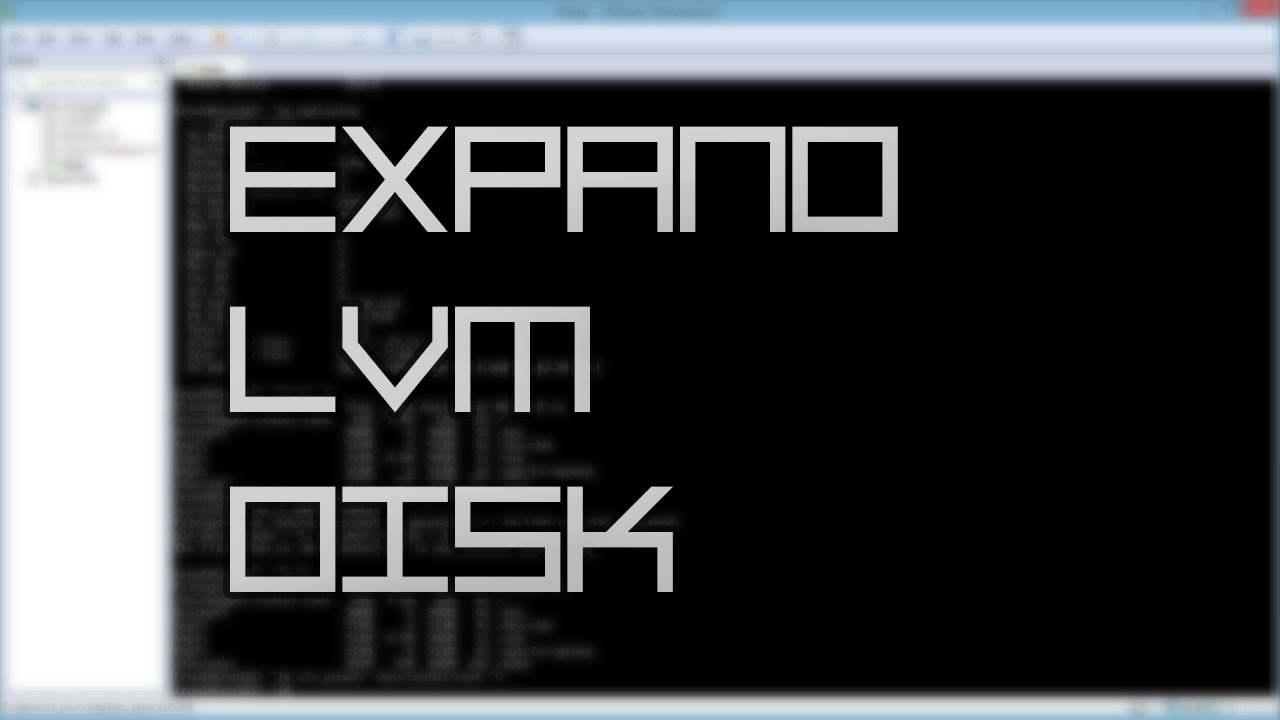 Increase disk space by adding a new disk, creating a new partition, expanding the volume group and logical volume and then resizing the filesystem.