Hi, I have this setup: 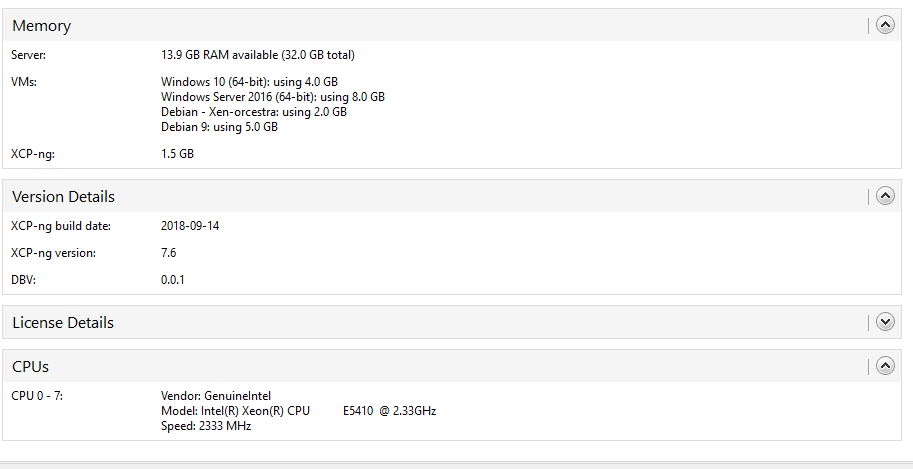 I have the windows update button enabled in xen-orcestra and all updates are installed but it still says (HVM).

I have tried to install the drives manually from this page: This page and This page.
My windows 2016 server takes up to 20 minutes to boot and the CPU load is at 100%. Even with all 8 cores assigned to it, it still takes about the same time to boot.

When the cpu load finally slows down it still jumps up quite a bit only by opening a folder. 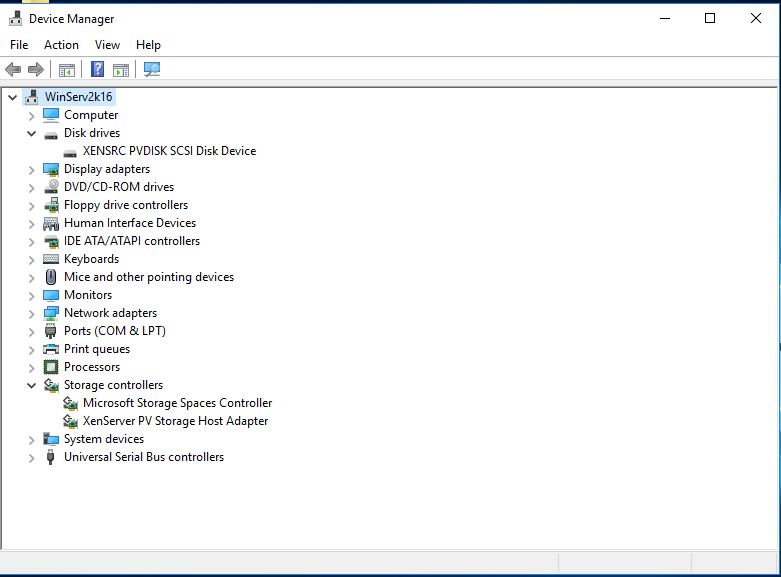 I have no problem with my linux machines.

was this a clean load? I have seen systems that were migrated from another hypervisor or from a physical machine have issue due to them still having the old hardware drivers installed but not showing in the device manager.

I did a clean Install from a windows iso.
Also tried a clean install of windows 10 with the same results. When just browsing directories it uses about 45% CPU with 4 cores.
Is there a fix, maby remove all drivers and install them again?

That is not a very fast processor and if you don’t have very fast hard drives for storage, that may be what is wrong.