While I’ve been trying to troubleshoot my errors in my replication task, my pool on the backup server has become full. Looking at my datasets, one of them is showing 2.59TB of space being taken up by a child dataset. However, that dataset does not have any children. Below is an image of the dataset. Can anyone point me in the right direction on where this space is being taken up, or an article that can help me? 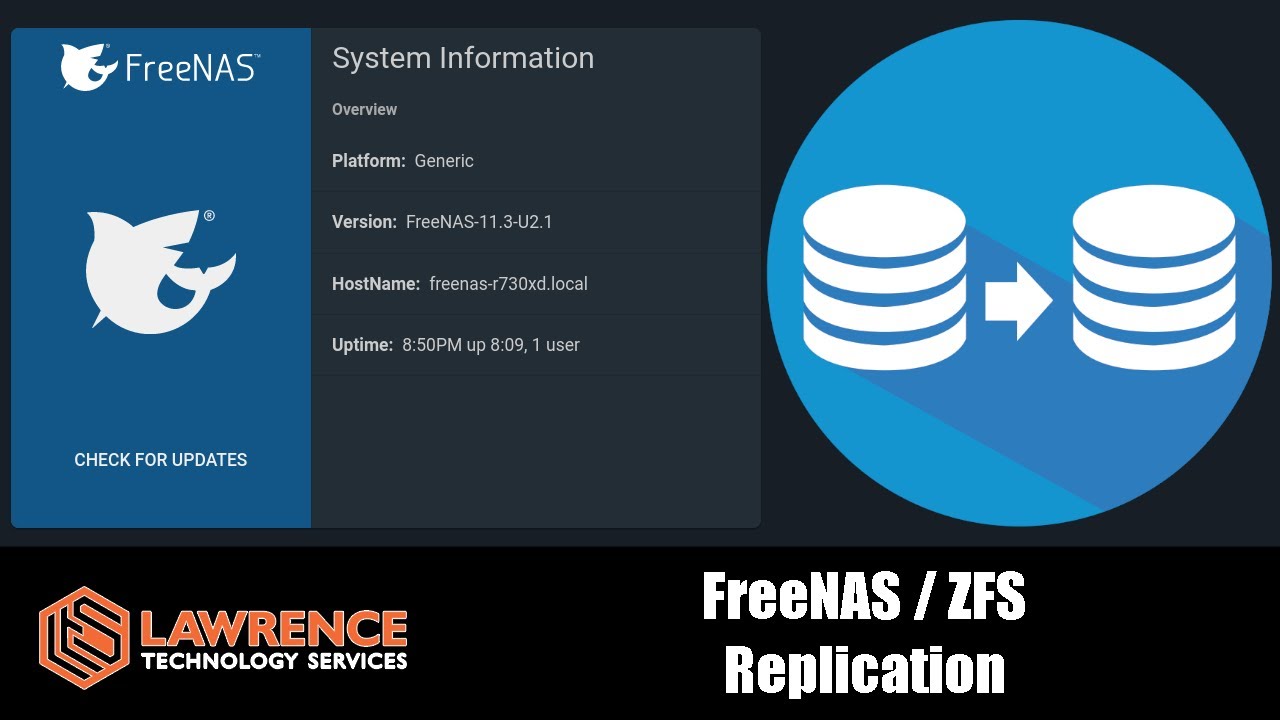 In case anyone stumbles upon this later, I resolved this issue by running the command below against the dataset in question…