I’m migrating from a 9 year old Supermicro server to a new Dell R530.

I want to install a riser card like this in the new Dell R530 and then install two M.2 SSDs. 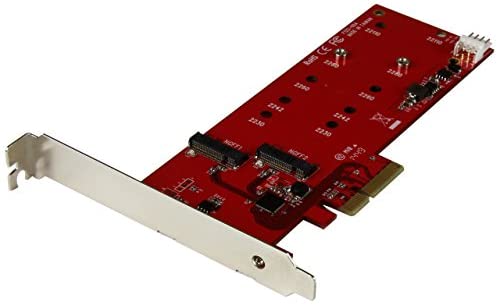 I load fresh on the new drives confirm the new system boots up, restore config from old system the new one and move the drives over.

Thanks Tom - Keep up the great work!

Just want to be clear…
When you install on the fresh system you are going to install the same version that you were running on the USB?

Or are you really installing a newer version?

I’ve had to do the install “what you are currently running” way a couple of times, and it isn’t really scary anymore. But I didn’t think you could “version up” during this change (I might be misinterpreting this).

Now moving chassis is even better, in theory you could go straight back to the old chassis if things didn’t work.

I plan to leave my old box untouched. Then install the same version on my new server onto the new SSD’s and make sure they are booting properly.

That should work just fine.

I just wanted to respond back for anyone watching and tell how easy this was. Installed FreeNAS on the new box and loaded the config. Calls for reboot and I had to tweak the network settings for it to get an IP. Then shutdown and moved over the physical days drives. Worked like a charm! It took longer to unscrew the HDD brackets and install the new ones.