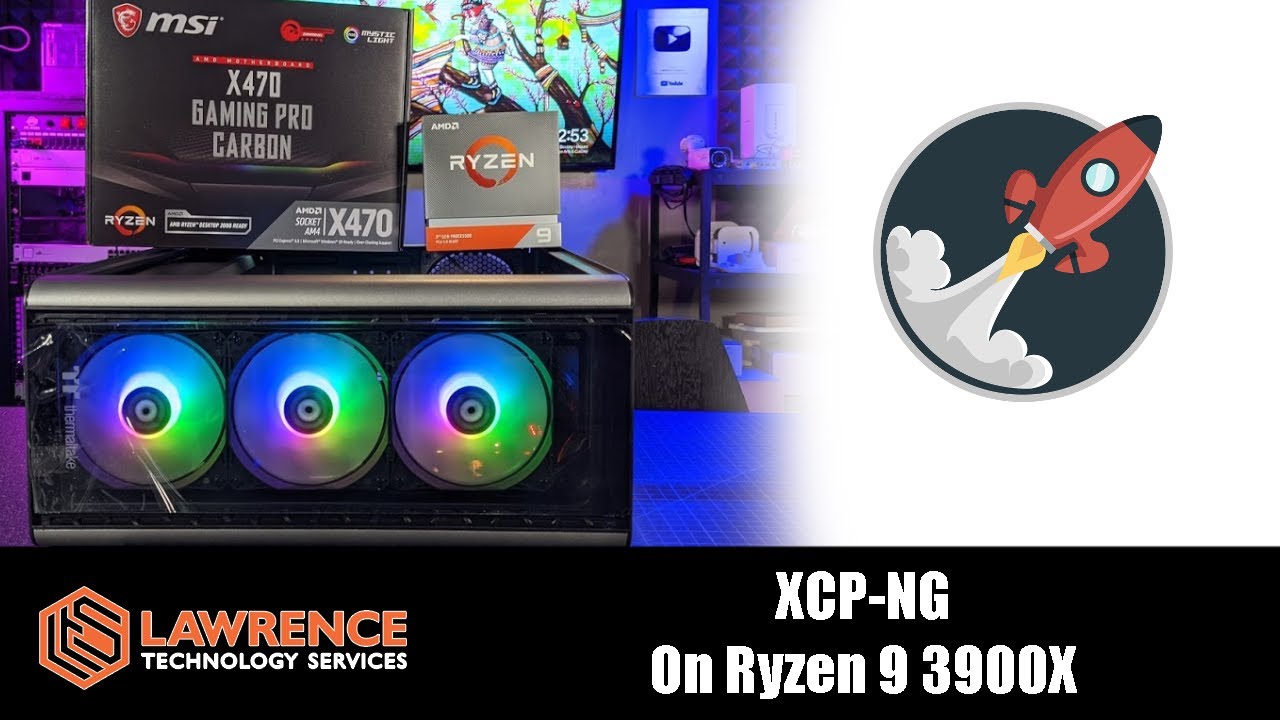 Really nice @LTS_Tom, this kind of homelab and virtualization videos with Ryzen are a must and really welcoming. Do you think the 3950x for a homelab to host Plex, Bitwarden, Nextcloud, 2 PopOS for work, 1 W10 vm for gaming and multiple Linux and w10 vms to simulate Active Directory and alternatives to test for work is enough? Or will the 3900x be enough? Thinking in using my actual GTX 1060 6g for Plex and buy something like a 2080super, but probably the equivalent AMD one that will come out. Also, XenServer and XCP-ng or proxmox? ChrisTitusTech recommended the proxmox over XCP-ng and some other folks at his live due to latency(?) and GPU pass through I think, but I really want to try XCP-ng out since it is what I might implement at work.

I have not done any testing with the pass-through so I can’t really answer that.

When I had video cards in my XCP-NG servers, they were just automatically available to the VM’s. I don’t remember having to change any settings. If I did have to set something, it was so trivial that I don’t remember it.

Want to have a server and a gaming rig, but for the sake of money and to get up and running as fast as possible will try to game on a VM in the srv, thanks. Is there a way to size my server? Ex: To calculate how much I need for the sum amount of things I want to run?

Thanks, I will try it though