Hey everyone! New to the forum and just absolutely love the videos Tom puts out about TrueNas and pfSense. Fully adopted both products because of him.

So I originally purchased a R720 with H710 to just be my VMware ESXi server but have since flashed the controller to reconfigure into being my TrueNAS, Many thanks to the AMAZING folks here (Introduction - Fohdeesha Docs) that provided SUPER simple easy to follow method.

I’ve been running TrueNas 12, then 12U1 the 12U2 on this R720 for about 2 months with little to no issues. I started with TrueNAS installed bare metal and since switched over to TrueNAS as a VMware VM with PCI passthrough. I’m now at the point where I am considering purchasing another R720 to place into a datacenter I have access to and then replicate my data.

So my questions to the group (before I drop another ~2K on the this build) are the following:

Any input would be greatly appreciated!
Thank you!

If you are looking for a good deal on some used enterprise hardware you can find a lot of Supermicro systems on eBay with the LSI cards which work really well. Just doan eBay search for FreeNAS/TrueNAS and a lot them will come up.

I haven’t tried to flash the controller on my R720 just yet - I want to but I’ve got to move a lot of data off of the Raid first. I saw Unkyjoe bought some cable that used the onboard controller as well instead of flashing the Raid controller. I have not tried this yet either. So, I am just of no help.

The onboard is only 2 ports at 3Gbps only.

Ah, good to know! Thanks for pointing this out.

I need a NAS for an up coming multi family picture/ video archiving party but also what something I can run VM’s on and maybe a Minecraft server for my son.

Do you think I can do all of this on one machine? I’m new to this but really want to dive in.

That is exactly what I’m using it for. Family photos and videos. Works great

So my questions to the group (before I drop another ~2K on the this build) are the following:

Have an R720 also with the H710 flashed to IT mode running TrueNAS Core as my primary on-site storage system for about two years now with absolutely zero issues. It is essentially a stock R720 with the OEM HDD cables and other internals. For context, I am an IT service provider like Tom, so my systems are running in production daily doing real world stuff. My stack is lots of VMs running on 2 other dedicated XCP-ng servers (main XCP-ng is an R720 and the other is old R710 that gets powered up for some one-off stuff as needed).

The core systems of the business are all VMs and the lab system is used for building proof of concept systems and projects for clients. Lots of large datasets with the VMs and then the typical small document and typical file type data. Almost every system in production and lab systems point back to the TrueNAS core R720 for storage with SMB, NFS and iSCSI. Can tell you there are no issues with any of my R720s, and they both preform well.

The TrueNAS is configured RAID Z2 with 20TB of storage. Right now the system is loaded down heavy with data pulled in from all my personal and other old storage systems that is being organized and cleaned up. Also lots of VMs and snapshots related to my new Invoice Ninja v5 server. Have 2 test VM instances and additional one that is the production build with a slew of snapshots and forks testing different iterations and configurations. 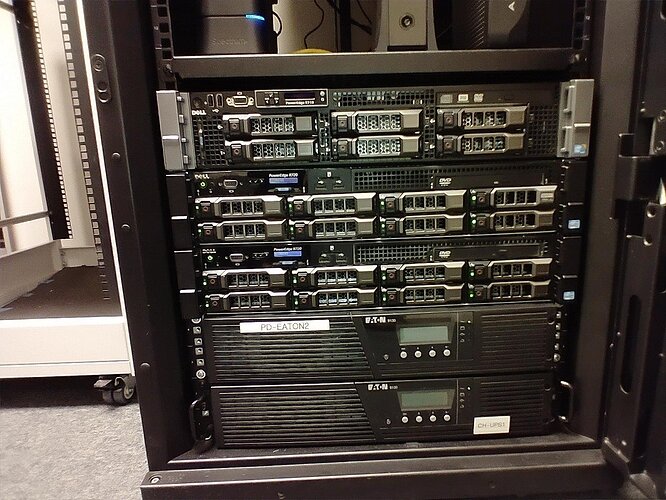 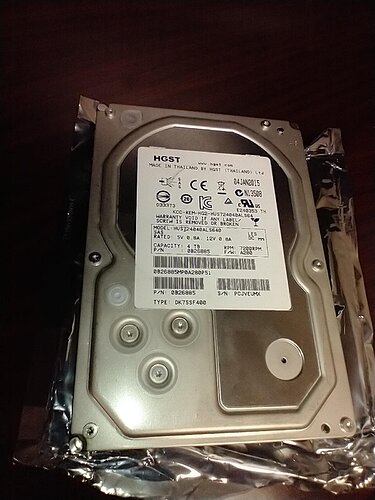 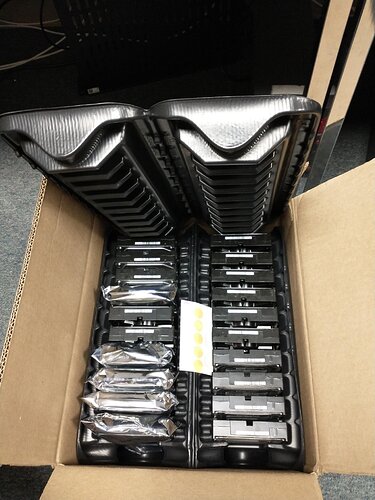 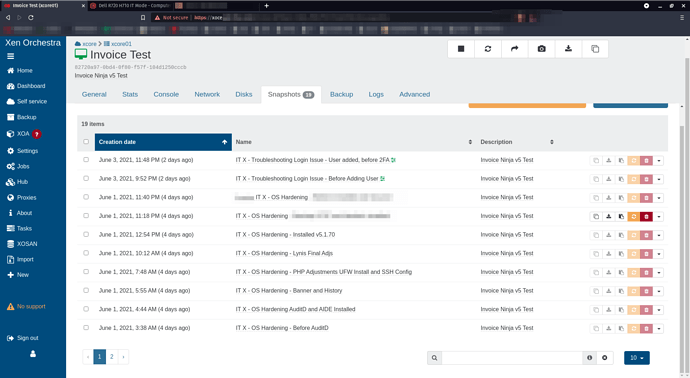 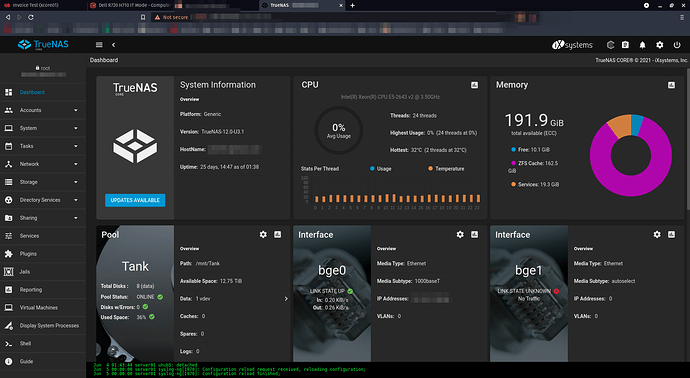 Just found these on eBay, the Seagate HDD lot has 128 MB cache. Nice for the price with spares. 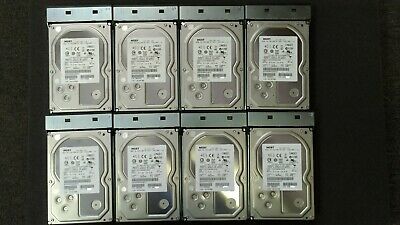 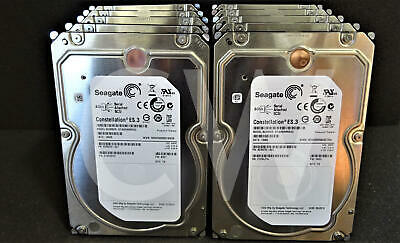 Depends if it has all the “stuff” like both PSUs, both CPUs, both heat sinks etc. If it does then I would say that’s about the current market value.

I need a NAS for an up coming multi family picture/ video archiving party but also what something I can run VM’s on and maybe a Minecraft server for my son.

An R720 will be more than enough for that. Load it with TrueNAS core and you can meet all the needs listed

Nextcloud you can setup and make available to the family for the archiving party and after too.

An alternative to TrueNAS is Cloudron. Understand Cloudron is not a storage system like TrueNAS but it is a container server (think Docker) that can serve Nextcloud, Minecraft and other stuff too. Suggest getting an R720, put XCP-ng on it to run VMs and one of the VMs could be either a dedicated Nextcloud instance and another be a Minecraft instance. If you want easy, instead of the individual instances, put a Cloudron instance on XCP-ng and then set up Nextcloud, Minecraft and whatever else you want. 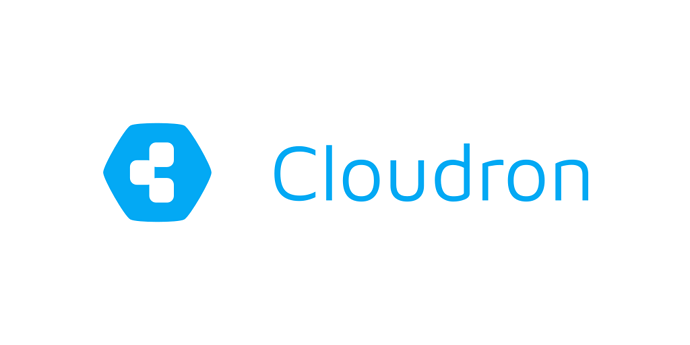