After watching video after video and researching on my end, I’m finally taking a stab at networking and actual virtualization. I’m a total newbie in command prompt or anything not GUI, I hope to learn more as I play.
I have an HP Proliant DL360e which I was trying to use with Proxmox but having many problems which I decided to leave for later, and just try XCP-NG, I’m about to start downloading everything once I finish typing here. Instead of using the HP for this, I decided to use a Dell Precision T3610 which I found for free on facebook market. I been procrastinating on this project a bit, but now I just got an quad port NIC and an Unifi AP-AC lite.

The Dell Precision T3610 which I posses has an Xeon E5-1620v2(4c8t) and 32GB DDR3, I already installed the NIC and it has a BD drive and a Quadro k2000, it has an old 64GB SSD for the XCP-NG and a 500GB HDD for the rest. I was hoping this should be enough to run XCP-NG with the following: pfSense (will be my router and I’ll use to play and learn more about it), the required software for the Unifi, and a Windows VM for me to rip BD discs.
From my understanding this shouldn’t be a problem, but I was unsure about passthought the NIC to pfSense and the GPU and BD drive for the Windows VM.

I’m about to rewatch many hours of videos and start playing with it. If anyone has any inputs, advice or steps to make my life easier, as to how to do the PCI-e passthought.
I’m also planning on asking most of my questions here as they come instead of making many topics, and I hope everyone can be mindful of my lack of knowledge in this subject. Currently I just have a R7-2700 built with unRAID running the usual Plex, Sonarr and Radarr, which got me started into most of this.

Also I would like to thank Tom and everyone in his team, for making the videos and helping others expand their knowledge into computing. 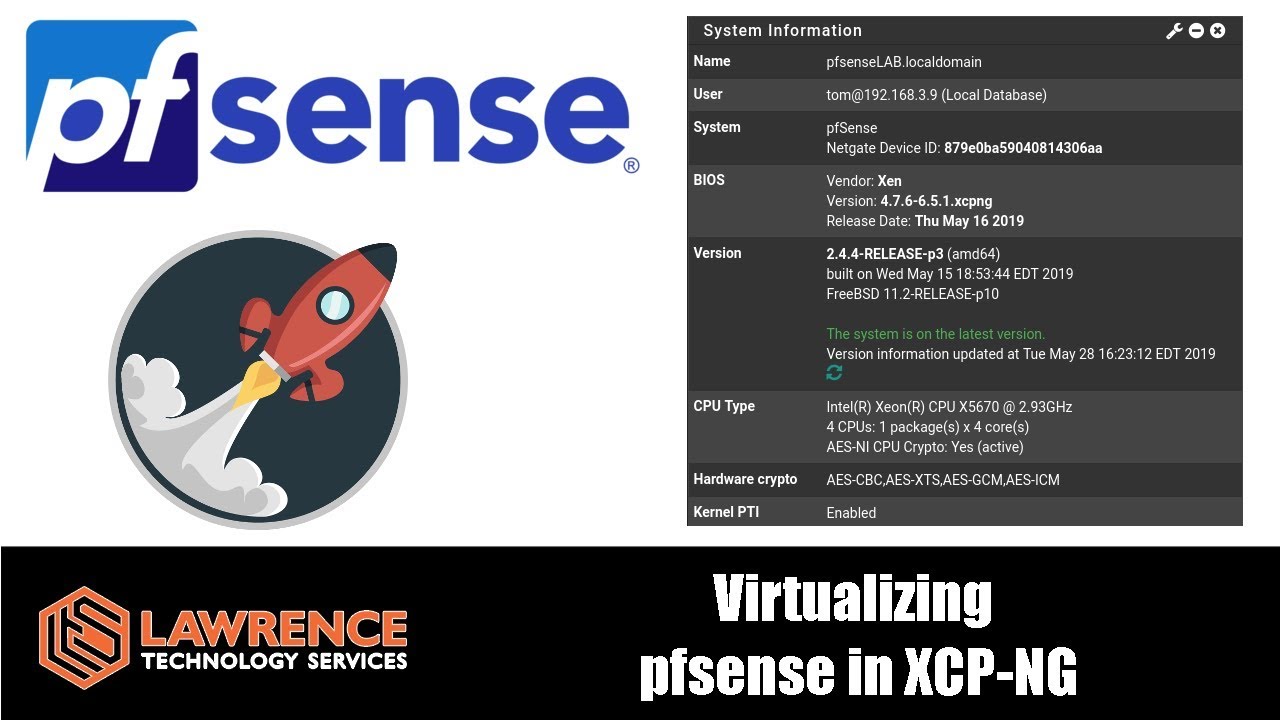 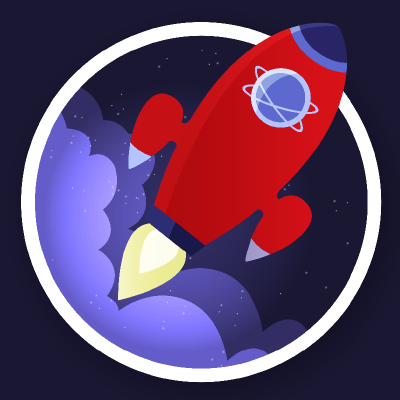 Entry point for issues and wiki. Also contains some scripts and sources. - xcp-ng/xcp

Much appreciated, I’m watching all videos and trying to get everything in order.

if you ever want to make a video on passthough it will be helpful as I want use the GPU for VM, so I can still plug in a monitor and use the computer for small things.

I’m about to get back to the playground, still have plenty to go, but I really appreciate everything you been doing.

I believe I’m getting this to work, but I have 2 questions which might just be me not knowing enough.

I have the pfSense set up on the T3610, the ethernet port on the motherboard was set for XCP-ng and the Debian VM. The 4 ports on the NIC are assigned to the pfSense, port 1 is WAN, 2 is LAN, 3 is currently open, 4 is for my WIFI.
I plugged in a TP-Link TL-SG1016 to port 1 LAN with almost everything connected to it, then I connected a Linksys SE3005 to port 4 WIFI, which has the Unifi AP-AC lite and Phillips HUE bridge.

I followed this video:

I set all the rules pretty much how you did. but my devices on the VLAN (connected to the wifi from the Unifi) can still ping devices on the LAN and connect to and log in to pfSense. I’m not sure if I’m doing something wrong but I simply followed the instructions, I noticed in another video you made using the alias to block the destination, should I do something like that? and would this affect the usage of devices as chromecast?

Also is there a way to assign the Phillips HUE bridge to the VLAN in this setup?