I know this is probably a basic question but how do I find what actal version of XO is installed?

I have the XOA VM that I built with the help of Tom’s youtube video & XenOrchestraInstallerUpdater on github.

Can I check what version I have from the console of the XOA VM?

Click the “About” in the web interface on the left and it will tell you the version. xo-server 5.71.2 is the latest build.

I thought 5.53 was the latest version of XO or is xo-server & xo-web referring to something else?

It depends on your what release channel you are using. Stable is version 5.5.3 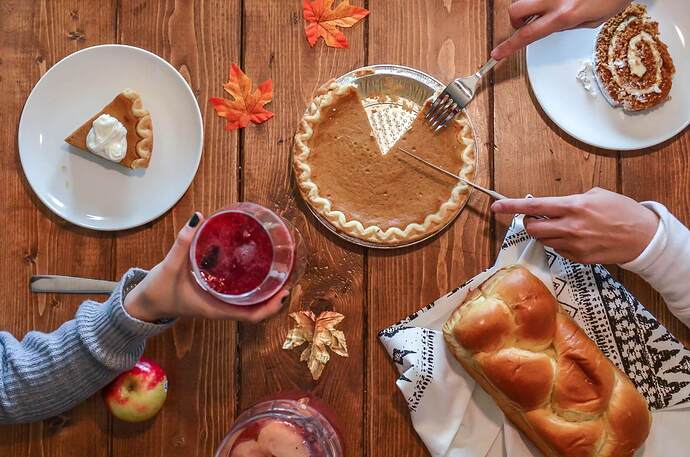 Xen Orchestra 5.53 is available. We bring some new features in the proxies, features that will ultimately become part of the standard backup code, in a few releases.

And release channel latest is xo-server 5.71.2 which is what I prefer to pull.

Don’t confuse XOA (the official appliance) with xen orchestra built from sources. Official appliance has it’s own versioning for the entire thing, this doesn’t match with the xo-server/xo-web versions included in it.

Script doesn’t install XOA, it compiles xo-server and xo-web which essentially make xen orchestra. Official appliance has some additional features which aren’t available when built from sources (such as built in upgrade functionality etc).

Thanks for the explanation I understand more now.