I know there are/is going to be debate here but.

What is the general consensus of which antivirus to use at home?

Avast? LOVED it until they started adding adds for their own software in it even if you purchased any version of it. But that’s not to say its not good or bad.

Norton WAS good to me until it started becoming a resource hog… oh about 2006ish?

As for any others I have heard of, I have never tried.

Just wondering what the norm is now days!!

The built in Windows Defender Antivirus is actually quite good. My friends who do malware testing lately have mentioned a few times that they could bypass the enterprise AV system but Windows would stop the virus deployments.

I agree there but have heard ALWAYS don’t just trust Windows defender. At lease have something to do an additional scan every now and then. I am only currently using windows defender on everything behind pfsense, pfblocker and suricata. I have my oinkmaster code installed in suricata and also have the other blocking options enabled there. Pfblocker running with GEOip and have my feeds setup with shallalist and UT1 and am quite amazed at what that in itself blocks from other countries. Quite good i must say but there is always something out there to get through no matter what you have.

Avast worked great for us. But there’s so many things we need for best effort security like blocking USB ports, websites, permissions and so on.

Bitdefender is my current go to.

Why even block USB ports, just disable them in BIOS ???

Blocking USBs in BIOS is a hassle. Nice thing about using software such as AVAST or SOPHOS is you can disable the block and allow certain people to use the usb ports on demand without having to go into bios.

Ah, was thinking you wanted them permanently disabled.

On one of my old system (XP) I use Kaspersky, and on Windows 10 its just Windows defender.

I’ve been using ESET for the last few years after swapping away from Norton and have really liked it.
It’s lightweight and doesn’t get in my way unless it’s actually an important notification.

One thing to keep in mind, the more software you run the more you increase your threat surface. 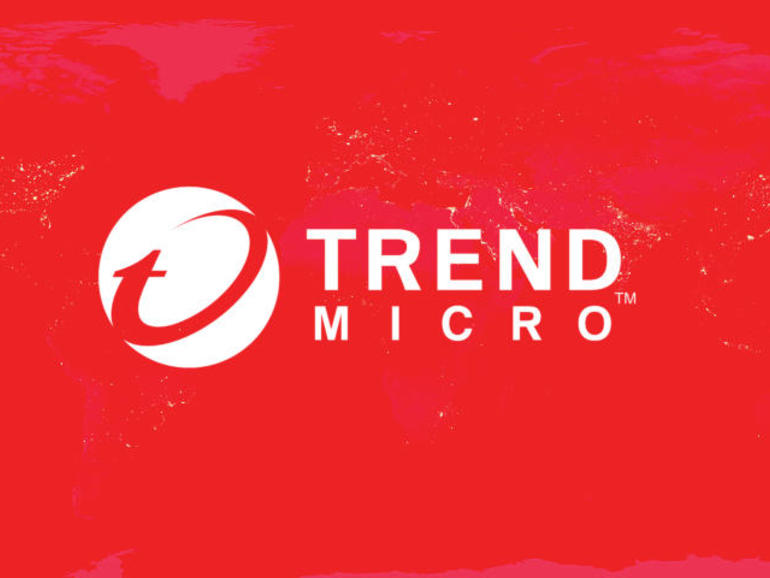 I’ve found Malwarebytes to be both lightweight and very effective either running alone or alongside Windows Defender.

This is my pick for AV currently, too. I’ve used them for years, and I’ve had good experience with their detections and interoperability. I’m in the process of spinning up a malware analysis lab. I’d like to do some independent testing and analysis. There’s a lot of advertising out there, and a lot of inherent trust around AV detections and responses. I think it would be good to validate it with some research.

My wife’s machine uses Defender at home. It seems to be fine. We deploy Webroot at work. I’m pretty happy with it.

I use Windows Defender and Malwarebytes free for occasional scans

For home I use Windows Defender, Malwarebytes, and SNORT on my firewall. I also have a forward proxy in place for SSL decryption.

According to these lab reports : https://selabs.uk/reports/2020/
Windows defender is still a good option for home

There on that link You will see quarterly reports for
Enterprise, Small business and Home Antivirus suites.

And yes, I am still rocking a windows defender

I guess Malwarebytes is good to use at home