I have brought three AC AP Lite’s and am getting very slow speeds for both internal speeds test with iperf and external speed tests. I have a 360mbps down internet connection and the max download speed I get with the ap’s is about 220mbps for both external and internal tests. I have used the built in RF tool to see which channel to use and have made two networks for 2.4 & 5GHz, so I know I’m connecting to the 5GHz network.

When plugged into my LAN I get the full 360mbps, so I know connection is running at full speed, also I am using a custom-built pfscene box as my router, I did set up my old DSL-AC68U and got 360 down with the built in Wifi but had the same issues when I turned off the built in wifi and used the ap’s

Anyone know any tips or common issues that I am missing? I have read the webpage from ubnt about slow wifi speeds and have changed the settings mentioned but made no difference 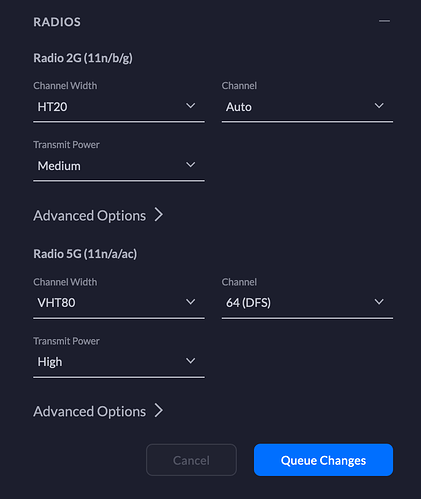 First, run iperf on the internal network and the device so other factor can be ruled out. Second, the ac lite can only do a max of 300 Mbps on 2.4 and 867 Mbps on 5 and that is under ideal conditions. Also when doing the tests you have to make sure there are not other devices connected in order to get the max speed. 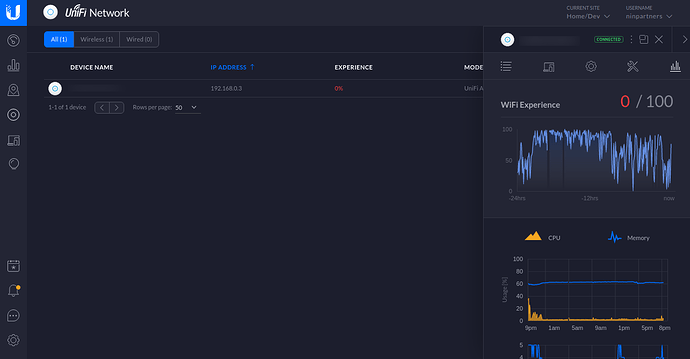 Hi Tom, thanks for the reply.

I have checked in the controller and the ap’s are all linked to the switch a gigabit, I re ran the iperf tests with all devices discounted and the ap plugged straight into my pfscene box and got 230 ish. I did run iperf between two wired device to check if everything was working properly and did get gigiabit speeds.

Have you tried changing the channel width?