In preparation for building a new machine in the next few week I wanted to test out a few different Linux distributions on bare metal so I broke down and installed ArcoLinux (an Arch Linux based distribution) on my old 2012 Mac Mini…it has been a decade since I last ran any form of Linux as a daily driver.

Dang has Linux come a long long way. This Mac Mini wasn’t this fast when it was new. Talk about lean and mean! Apple has lost a customer. 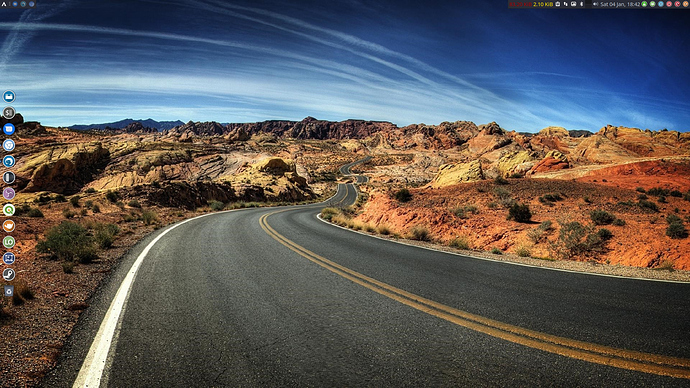 Looks awesome. Seems when I’m using Linux now-a-days its always for servers and access is via ssh terminal. Nice to see the desktop environments. I rarely use them. Is that a Budgie desktop variant?

Actually its XFCE with the Plank dock. I broke the normal XFCE panel into 2 separate panels.

Sweet, Apple has not really kept their whole product line up to date. Putting efforts into gimcracks and the I-phone in the pursuit of $$$$ but all things have their limits. Would be interesting to see FreeBSD on a Mac Mini since Mac OS is based on BSD.

That would be interesting. Maybe once I have the new machine built and can return the Mini to my distro-tester/backup machine I will have to try that. I’ve never really given FreeBSD a shot outside of pfSense (which I did run on the Mini for a few months just for the fun of it.)