I have watched and re-watched this episode several times and well I’m desperate to get off the the iMac train. Seems only premier league football players can afford that stuff now.

So I had a look at the components and some of the kit doesn’t seem to be available anymore so I priced some up at my local PC builders place and I have some questions.

Q1 - Just a bit concerned with Linux compatibility, is there really anything to be worried about, i.e. shall I just load POP O/S and go? Its a bit too much money for it not to work.

Q2 - Never used NVMe before is it OK to use it as a standard drive O/S and data drive or is better to have it as the OS dive and have a separate SSD “data” drive. I’m intending editing videos, managing my pictures and doing a bit of music production. I have a FreeNAS HP MicroServer for all my storage. So it would only be working files on this actual machine. I’ve seen videos on line where special drivers had to be installed for the NVMe to work at full speed.

Q3. Heat, not sure how much heat this will generate and how much cooling I’d need. I’m supposing the drive wouldn’t make any heat so it would be the power supply and processor which would be generating all the heat. I’ve spec’ed up a non-fluid processor cooling and added two additional 120 mm fans for the case, is that overkill?

Many thanks for any advice, keep making the videos and brilliant news you and your wife are on the mend from that which we cannot mention. 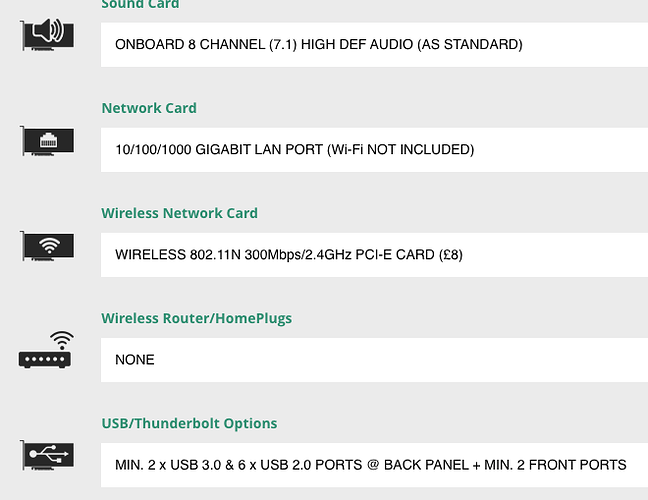 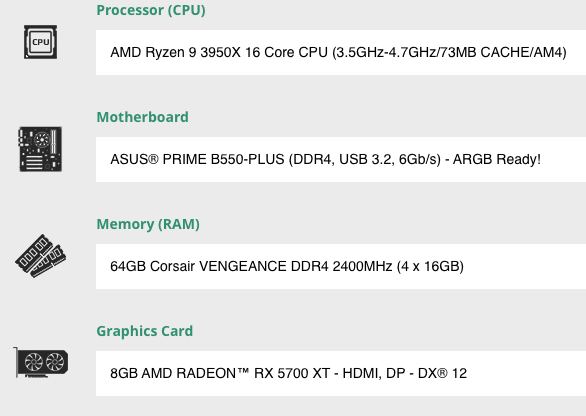 Nothing special about NVME, I have two in my system. These are the parts I used,not sure how compatible the parts you chose are. https://kit.co/lawrencesystems/ryzen-3900x-linux-video-editing-workstation-with-10g-networking