Is this scenario possible in freenas? I would like get a dedicated network card between FreeNAS and ESXi server. 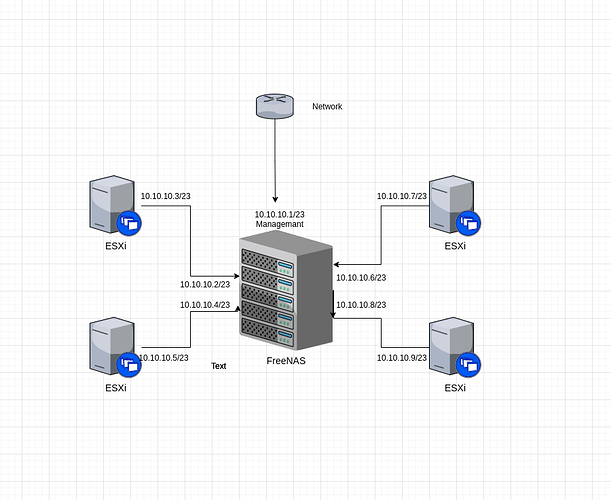 Not sure why you would set it up that way, just build a LAGG interface. 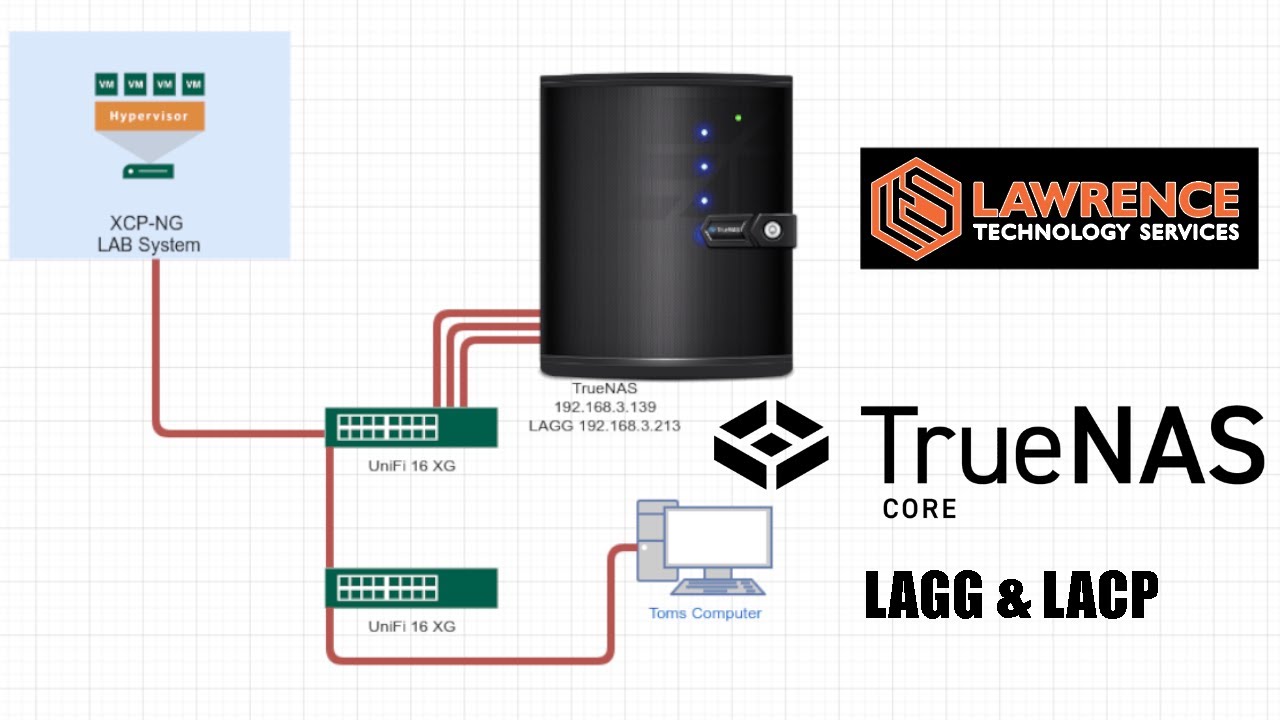 But yes you can also use multiple cards if you want. The LAGG would give you some measure of failover. You would just need to set up vlans between your different networks (if needed). Some of this may come down to system resources and performance.

I have used multiple NIC’s to connect to different networks on one of my Freenas servers, but that was mostly for quick testing of something not for normal use. Worked fine with no issues so I would expect you would have the same results.

As @Greg_E said, it should work fine but not as you have the interfaces on your diagram. You would need each ESX server and FreeNAS Interface would need to be on their own subnet.

As @LTS_Tom said, you would probably be better setting up a LAG. Run 4 connections from your FreeNAS to a switch then however many NIC’s you have on the ESX servers also into the switch. With the careful use of a few vlans you can then separate the storage traffic from the client traffic and have more bandwidth available and failover.